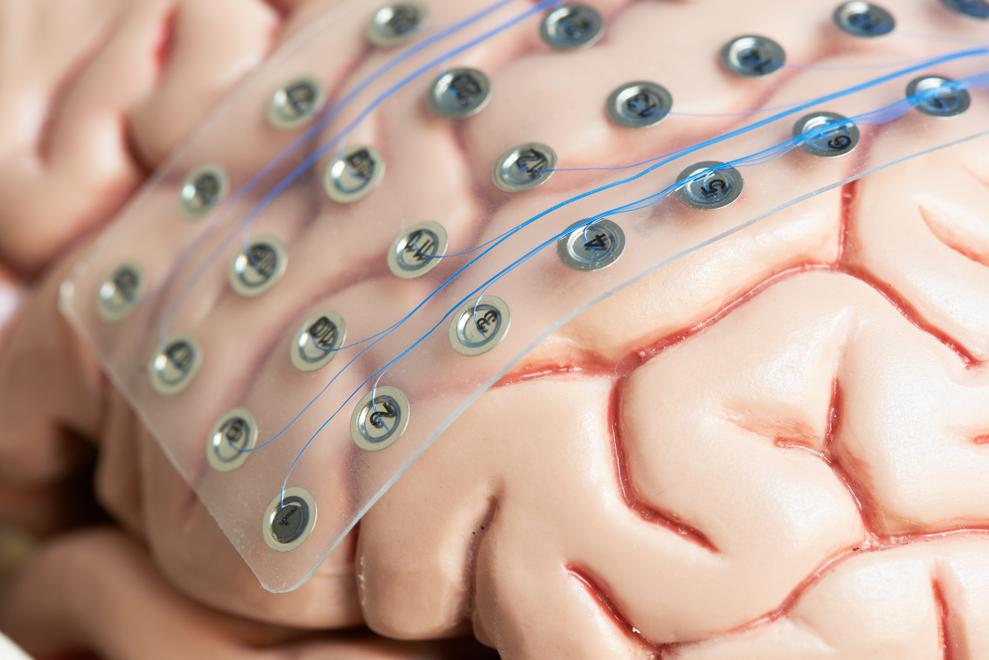 The History of Psychedelic Mind Control: Is this Trip Over Yet?

It's been described as a "stunning" advance in neuroscience that may be revolutionary for people living with treatment-resistant depression. But what exactly does the treatment consist of?

From the sounds of it, the deep brain electrical stimulation appears to be a more controlled version of the classic electro-convulsive therapy (ECT) better known in some circles as "shock therapy."

Oddly enough, despite the sudden influx of positive news stories regarding this study, all the hubbub is literally based on the one and only patient it has been tested on. An n=1 study is one which relies on a single subject to generalize how something will affect all people. If you get a few paragraphs into the story it's finally revealed that only one person has been tested thus far and that it "would only ever be suitable for those with severe illness."

In some cases depression may be rooted in imbalances of other neurotransmitters such as dopamine, or even nutritional deficiencies which may have a biological basis. B-vitamin deficiency, lack of potassium, calcium, sodium and omega-3 fatty acids found in eggs and fish oil or other deficiencies can be the basis for some people's depression. For these people the use of SSRIs will likely not fully alleviate depression if it has any effect at all apart from negative side effects.

It is being claimed that the controversial new brain implant treatment could possibly be effective even in those for whom shock therapy wasn't helpful. It's no secret that treatments such as lobotomy or ECT have grave potential dangers. Lobotomies could result in seizures, lethargy, personality changes and other physical and mental side effects even including incontinence. ECT has been known to cause memory loss, nausea, headache and confusion.

It remains to be seen if any long term negative effects arise from this new implant or ways in which such a technology could potentially be abused. What is clear however is that the singular case study is receiving an extraordinary amount of attention despite it being unclear of how safe it is in the long term or even if the short term success could be generalized to most other people.
Share this article