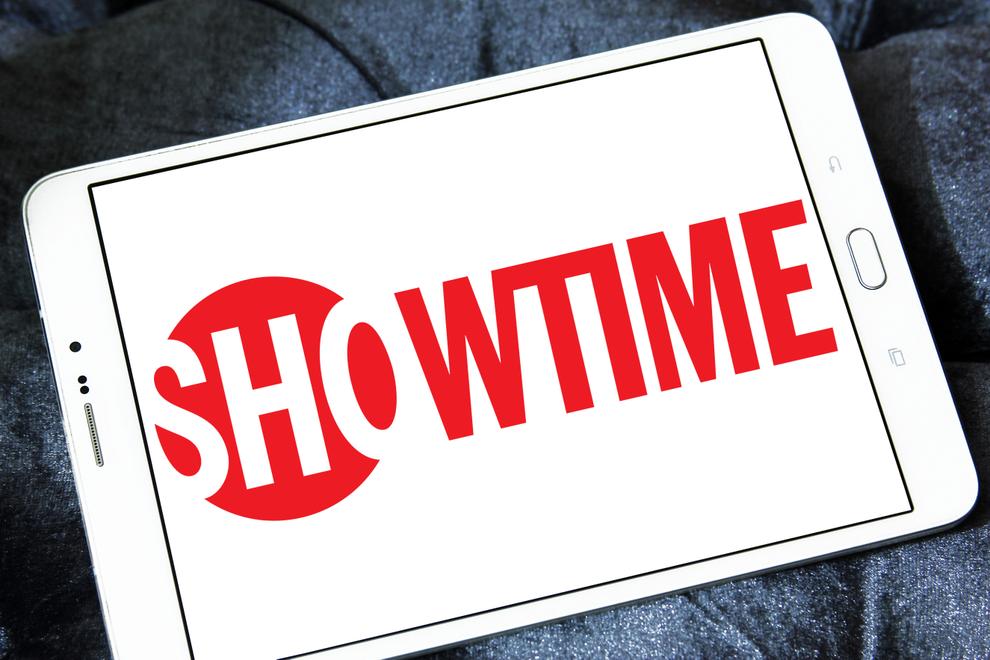 The new documentary series Buried, from Showtime delves into the George Franklin murder case, the first of its type. George Franklin was accused by his daughter of raping and murdering her childhood friend. The catch, however, she had only recently recovered the memories while undergoing therapy. This case came hot on the heels of the McMartin case which also put the idea of repressed memories and so-called "false memory syndrome" in the public eye.

According to his son, George Franklin, Jr., his dad, accused of raping and murdering a neighbor girl in 1969 was "an abusive alcoholic father." At least one woman broke off a relationships with Franklin after he admitted he had had sex with his daughter. Magazines and books that featured stories related to pedophilia and bestiality and other deviant and degenerate sex practices. In addition to this circumstantial evidence of abuse and deviance, his daughter Eileen Franklin had alleged to have recovered repressed memories of her sexual abuse and the murder of her friend. By all accounts of those who grew up with him or knew him well, the man had a propensity for violence and a cruel and deviant streak.

"It was a house of hell" author, Harry McClean shares. At one point it came out that the seemingly average housewife, Eileen Franklin, who had accused her father, had been arrested previously on charges related to prostitution and cocaine. It may have been a trick by the defense to hurt her credibility, but I believe if that was the case it ended up backfiring. For many the idea of a normal and loving mother ending up in a situation like that seemed to provide evidence for "an adolescence that had gone off the rails" as Dr. David Spiegel, M.D. puts it.

Spiegel was a trauma psychologist who did believe in cases of repressed memory. The softest point of the defense team in a sense. He points to an "epidemic" of child abuse and incest numbering some 3 million cases, not the 40,000 or so reported around the time of the murders which he refers to as a "grotesque underestimate."

A step down the line from Spiegel is memory researcher Dr. Elizabeth Loftus. Dr. Loftus had previously worked on the defense for the McMartin case as well as in the case of Ted Bundy and others. She had spent decades researching the fallibility of memory and applying her expertise as a witness in various cases, several of them high profile. Most recently she was involved in the case of "The Jinx," Robert Durst who was just convicted for the murder of a long-time friend.

Franklin when caught simply asked if they had talked to his daughter, though defense attorney Doug Horngrad was convinced of his innocence due to the fact he assumed it was Janice, not Eileen who had spoken to police. His thought was that if he had killed a young girl, he would know which daughter was present. If he was a severely disturbed alcoholic prone to memory blackouts, however, wouldn't this be a potential sign that his memory isn't to be taken at face value either?

Eileen's sister Janice also believed that her father may be guilty. This of course makes one wonder if the children didn't occasionally talk about certain things that may have affected reconstruction of childhood memories. Memory distortion is a very real and tricky phenomenon and its believed that when we go back to the well, so to speak, to remember an experience we occasionally reconstruct the memory in the process.

Horngrad, by the way is the hard-line member of the defense. Spiegel believed in the possibility of repressed memories but didn't believe Eileen Franklin's memories consisted of such. Loftus didn't believe in repressed memories in the way it was described in the trial but felt that Eileen's emotions related to the potentially false memories could be true but Horngrad seemed convinced of a family conspiracy of sorts. He refers to Eileen's "revenge trip" a "jihad" he calls it more than once, to convict George. Eileen manages to mobilize other family members even the mother joined "the jihad." Horngrad supposes
Eileen's mother felt her daughter needed help to get her ex-husband convicted so she offered up the story of him offering her a bloody shirt to have cleaned around the time of the murder.

The case was important in many ways, not least of the fact that it opened the door for civil suits related to childhood sexual abuse that was beyond the statute of limitations for criminal proceedings. The law passed in Washington state in the late 80s and then two years lter in California. Loftus points out there were "so many of these lawsuits starting in the early 1990s." Considering her role on the Scientific Advisory Board of the False Memory Syndrome Foundation which was set up to protect parents accused of abuse or complicity of child abuse.

In the end, even author McCleary who is sympathetic to the documentary's pro-false memory thesis, admits that even if the recovered memory was false it doesn't necessarily exonerate George Franklin. All circumstantial evidence points to him as "as the most likely culprit." Franklin would spend six and a half years in prison before the case was overturned on appeal. George Franklin, Sr. would never be found innocent but it was ruled his trial proceedings weren't fair and as a result he went free.

At least one member of the jury felt that given the evidence of degeneracy and what a monster he appeared to be to his family, it was not a far cry to suggest he would kill a small girl after being caught raping her. The fact that he could be violent, explosive and was a pedophile was not in question so its easy to see why jurors would potentially assume he was solely responsible. Is this really enough to put a man away for life potentially or even in danger of losing his life?

In the end, the issue of false memory syndrome, a supposed iatrogenic illness never ratified by either the DSM-IV, DSM-5 or ICD-9 or ICD-10, is not confirmed but the existence of faulty memories is definite. How can you be sure of your own memories' reliability and what does the potential murkiness of memories say about the basis of our very self?

Debunking the Debunkers: McMartin Preschool and The Satanic Panic

Can you forget a murder? A 20-year-old memory surfaces to connect a father and a daughter to a long-cold case. All 4 episodes of #Buried premiere this Sunday on @Showtime. #ad pic.twitter.com/5rrmMzXL2q

Keep your eyes out, by the way, some time in 2022 Is It Wet Yet Press will be releasing a follow-up book to my Pedogate Primer: the politics of pedophilia. It will be related to the touchy and tricky issue of false memories, repressed memories, the False Memory Syndrome Foundation and the "memory wars" which continue to rage on in academia.
Share this article