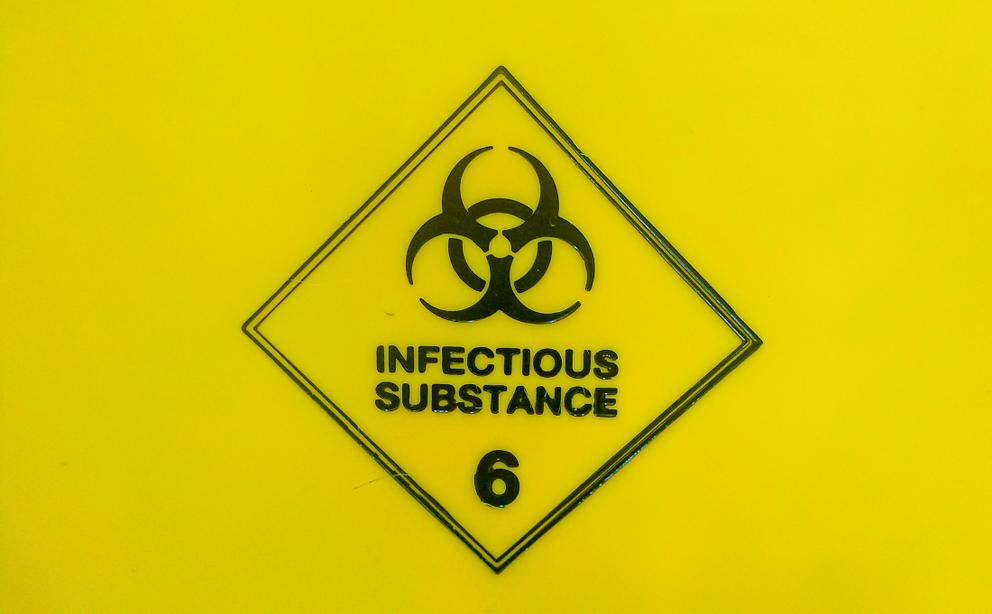 With covid origins in the news quite a bit lately, a surprising resurgence of the lab-leak theory has become prominent again. First off though, why are covid origins all over the news right now? Multiple reasons.

Blood tests of the hospital in Wuhan are being described as a potentially important missing piece in the puzzle of where covid-19 came from. Sadly this info will not be shared with international or foreign organizations like the WHO. Speaking of the WHO, they have announced their plans to set a team to studying the origins of the current epidemic.

Chinese wet markets and farms are also being closely scrutinized in the race to find a zoonotic origin for covid-19. However, New York Times, Intercept and even the Bulletin of the Atomic Scientists have all reported stories recounting elements of the "lab-leak" theory.

One noticeable point of interest this time around, as opposed to when comedian Jon Stewart helped popularize the theory on the Tonight Show, is the mention of the lab in North Carolina which also brings up the connection to Peter Daszak and even public face of the pandemic, Dr. Anthony Fauci.

Intercept has even freed some public documents which, along with the 3200 pages of Fauci emails freed via FOIA, seems to support the possibility of there being some concern in the Fauci camp of their possible connection to the research that some scientists are convinced could have been the bio-engineering of covid-19.

The existence of a furin-cleavage site which makes covid easier to transmit seems to echo that of some research that Daszak and others attempted to get DARPA to fund at one point. In the case of SARS and MERS the intermediary animal that was responsible for the zoonotic transmission were discovered within months leading some to be more convinced of a lab accident or incident.

Much of this type of research was even being done, or proposed at least, on bat-origin coronaviruses and chimeric viruses, genetically bio-engineered gain-of-function research that could improve transmissibility, lethality and other functions of a virus. Daszak was even involved in this type of research, so some have questioned his insistence on how impossible a lab-leak might be. There is also the fact that some information seems to have been covered up in relation to the Wuhan Institute of Virology by scientists from multiple nations which, if it were an accident or even on purpose might be a fairly ordinary reaction.

EcoHealth Alliance, the US nonprofit that Daszak was involved in that was doing some of this pandemic research in coordination with the Wuhan Institute of Virology was also found last year to have hidden tens of millions of dollars in Pentagon funding related to "militarized pandemic science."

Daszak, by the way, was also one of the people who initially were convinced there could be no way a the lab next to the wet market, not the wet market, was the initial vector of infection. By February 18, 2020 Daszak was spearheading an influential open letter signed by various influential public health scientists, according to FOIA documents shared by U.S. Right To Know.

That letter helped cement the idea that any look into the Wuhan lab was "conspiracy theory" but US RTK FOIA docs show that this was calculated specifically to “avoid the appearance of a political statement.”

Some have also pointed to photos of Wuhan scientists handling bats in an unsafe manner, or the fact that some Chinese virology research didn't take place at the Wuhan Institute of Virology but at a biosafety level 2 facility rather than a BSL4 like at WIV. One of the scientists involved in the BSL2 animal tests was also working at WIV.

Staff inside the Wuhan Institute of Virology were shown ‘handling bats without gloves and working on ‘live viruses’ without masks in apparent breach of strict WHO safety rules, according to footage captured by a Chinese TV crew and broadcast in 2017.’ https://t.co/OjnkpdN9KY

Deleted data related to the coronavirus genome is still missing from the Wuhan lab. All that's known is that it was obscured at some point and despite WIV reporting that it was related to web security issues though no changes in the situation since early Summer when that was reported.

It's interesting to see the lab-leak story back in the news, but seeing it reported in major publications especially with potential US conspirators or complicity parties being involved makes it doubly so.
Share this article