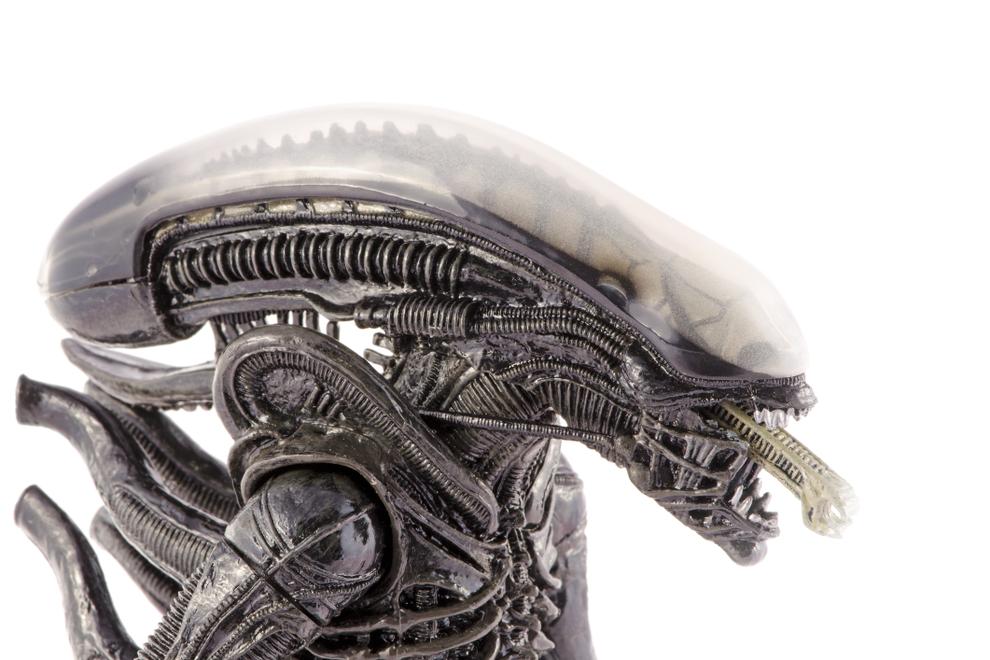 It's an artificial, synthetic being that straddles the line between chimeric creation, bio-engineered robot and self-healing organic life form. It may sound like the plot of some science fiction novel, but it's actually the basis of the third paper released on the so-called "xenobots."

Created in part via the use of embryonic stem cells from the Xenopus laevis frog, you may have heard about this a while back. Early in 2020 the xenobots were first announced. A frightening little new addition to reality that was able to seemingly miraculously regenerate its form. That's right, rip a hole through its cell wall? No problem, it just "zips" itself right back up. Oh, did I mention, now they can asexually procreate now?

Entering the Age of the Cyborgs: Rise of the Bio-Hybrids

As a millennial on the cusp of Gen X, I grew up surrounded by cyberpunk and dystopian scifi warning of the dangers of mad science gone out of control. Movies like The Terminator or Alien and Aliens, for example come to mind when one thinks of the xenobots. Of course it doesn't hurt that like the aliens that evolve or, rather, gestate from the face-huggers into the giant H.R. Giger nightmare that is the xenomorph mixed with the unstoppable android that is the Terminator, worst of both worlds, what could go wrong?

The possibility of sentience without a body, a la Skynet, is scary enough, but add the drive and desire for survival that comes with flesh and you have all the makings of cosmic horror. Sure the news media are reporting how similar to "Pacman" the little "mouth" is in which the reproductive act occurs.

The xenobot itself is a product, in part, of artificial intelligence program run through a powerful supercomputer which resulted in the c-shape after testing billions of potential body shapes never before found in nature. Made from 30,000 stem cells combined as a sort of literal cyborg, basically a nanobot of sorts as well. The idea is that the empty hold within some of the nanobots could potentially be used as drug transporters. The idea being that possibly they could be used for individualized drug design or anti-aging technology. Oh, and of course the research was funded, not surprisingly, in part by the US military's Defense Advanced Research Projects Agency (DARPA).

The recent scientific development has some people mentioning the gray goo theory of an apocalypse involving eternally replicating nanotechnology resulting in potential ecophagy, in other words "eating the environment." The idea is similar to that of Kurt Vonnegut's Ice-9, a substance which freezes everything it comes into contact which then freezes everything it contacts. The black goo and gray goo conspiracy theories have been kicking around for decades, popping up in various forms in popular media from the X-files to the Venom alien symbiote from Spiderman.

Despite environment scrubbing, reverse aging technology and other incredible implications the research concerns some. Air & Space magazine even asks if it might be a "looming threat to the world." then again, like cautionary tales from long before the advent of science fiction, the Faustian bargain, or deal with the devil seldom turns out well.
Share this article