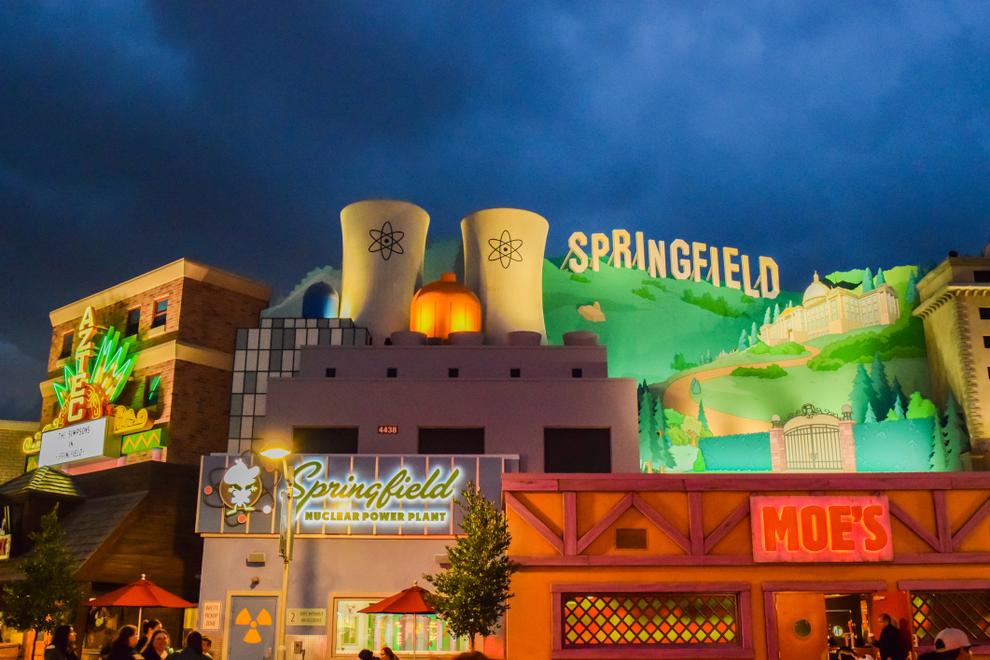 I'd heard that an episode of the Simpsons with a bit related to Tiananmen Square was just memory holed by Disney+ in Hong Kong. So, in the interest of journalism, I decided to borrow a login for Disney+ and log in first from Hong Kong and then from the USA, connecting via a vpn service to set regionalization. I ran into immediate issues, I had previously connected via USA on this account (to watch the Simpsons, in fact) without a problem, but trying to get to the login screen was impossible.

I switched browsers. Chances are if something's not working and you're in Brave browser it's because many sites, especially social media and streaming sites, seem intent on breaking the browser every time you attempt to have certain privacy precautions to protect your data. I get this a lot when trying to use common browsers like Google for instance which around half the time or more will warn me they need me to pass a captcha due to "suspicious traffic." Then again, I was reading somewhere a sign to tell if someone is being radicalized can be that they start using privacy software. Also seen plenty of "disinfo experts" assuming any account that puts the most basic of privacy guards, not broadcasting their location, is only doing so because it's a Russian influence op.

I tried again in Firefox. Tab immediately implodes, once again as soon as I get to the https://www.disneyplus.com/en-hk/home page the tab crashes. Ok, that's fine, I remember the corollary to that Arthur C. Clarke aphorism regarding how a Firefox browser instance sufficiently weighted down with privacy extensions and add-ons is virtually indistinguishable from Brave browser at least as far as resulting in tabs or the whole browser faltering at best, imploding or exploding at worst.

I restart the browser with all extensions disabled. Same. I have now spent nearly 25 minutes attempting to login to see for myself if the episode is gone. One headline said "appears to be" which feels like weak wording. It was however Hong Kong Free Press, so I can't blame them for wanting to give themselves some leeway, with how the National Security Law has been ridiculously, broadly applied, maybe pointing out censorship is part of their blanket "we don't like it, it's subversion" reading of the law that we've seen, increasingly so as time passes.

It's now been over 25 minutes. I'm pretty sure the average episode of the Simpson's runs closer to 20-24 minutes. I have now killed more time trying to see if I can't watch the Simpson's than it would have taken me to just watch the Simpson's. Anyway, here's a few clips from the episode, in between knocking Mao for a few seconds and a few more seconds featuring a quick tankman gag it's not surprising to see why China would want it banned even in the, until recently mostly independent and free, Hong Kong.

It's not surprising to see censorship in Hong Kong head towards the same levels as that of the mainland. It's also sadly not surprising to see major US corporations like Disney falling in line to do whatever it takes to stay in the Chinese market. Bing, LinkedIn, Microsoft, Apple, Star Wars, Blizzard, the NBA and other major money making enterprises have done their best to appease the great firewall of China and the trend shows no sign of abating.

South Park made an "apology" to China when requested:

"Like the NBA, we welcome the Chinese censors into our homes and into our hearts. We too love money more than freedom and democracy. Xi doesn't look just like Winnie the Pooh at all. Tune in to our 300th episode this Wednesday at 10! Long live the Great Communist Party of China! May this autumn’s sorghum harvest be bountiful! We good now China?”

Considering, that attitude isn't the prevailing attitude of entertainment or other major industries, we're likely to eventually see either a bifurcated Hollywood with multiple possible edits to prevent offense.