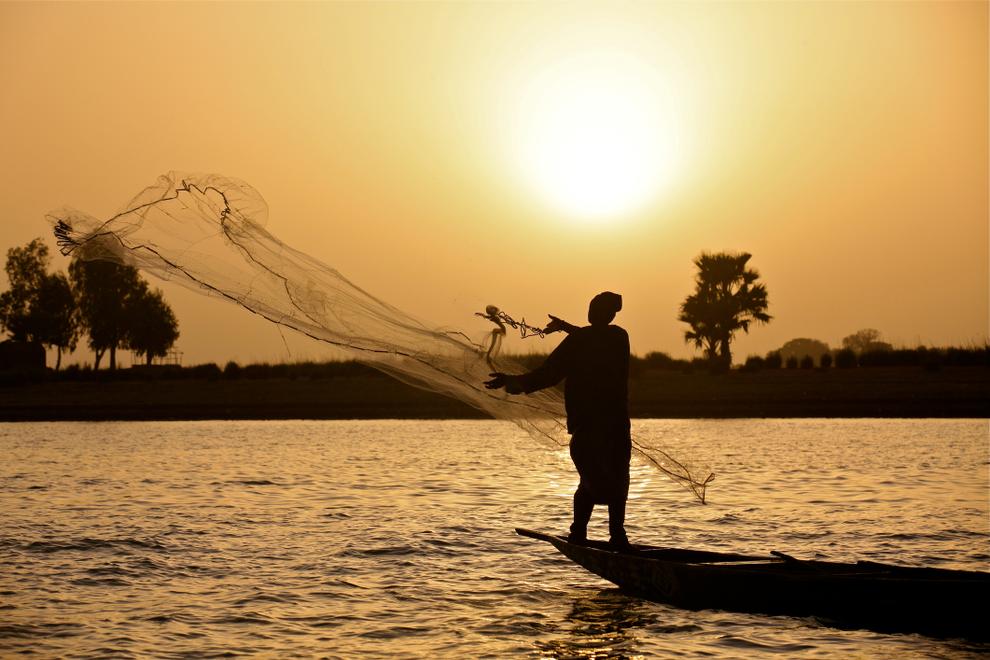 They are also working to return gold reserves and precious artifacts previously plundered from the nation. Just last year, the U.S. returned over 900 confiscated artifacts to Mali. Some of these items date as far back as the Neolithic era. They were discovered by Homeland Security in 2009 during an investigation but only recently returned to their rightful home.

Investigator Mark Dawson pointed out that "“a nation’s cultural property and antiquities define who they are as a people.” And that “no one has the right to loot or destroy that heritage and history.”

The nation is also trying to extricate itself from other tools of neo-colonialism but it will be a hard road. Currently sanctions on Mali include a freeze on government assets in the Central Bank of the West African Economic and Monetary Union. For those paying attention, note that countries like Libya which did more for their people than most any modern nation became the target of sanctions and assassination leading to open slave markets. In general when a nation attempts to free itself from IMF and other international bodies wishing to micromanage their daily affairs bad things tend to happen. Here's hoping Mali is successful in building their economy free of the plunder of NGOs and foreign nations.

It's a sad irony that Africa is, technically when you consider raw natural resources,the richest continent on earth despite being the most poverty-stricken continent in the world. When it comes to colonialism, the British and Spaniards often come to mind but honestly in Africa France and Belgium have been some of the most nefarious and injurious influences on the region.

The globalist powers that be can't stand solidarity among a single nation, so Mali's gambit could lead to pushback but let's hope not. A win for one nation's sovereignty is a win for sovereignty worldwide and an example for other nations who wish to escape from under the thumb of outside powers.
Share this article