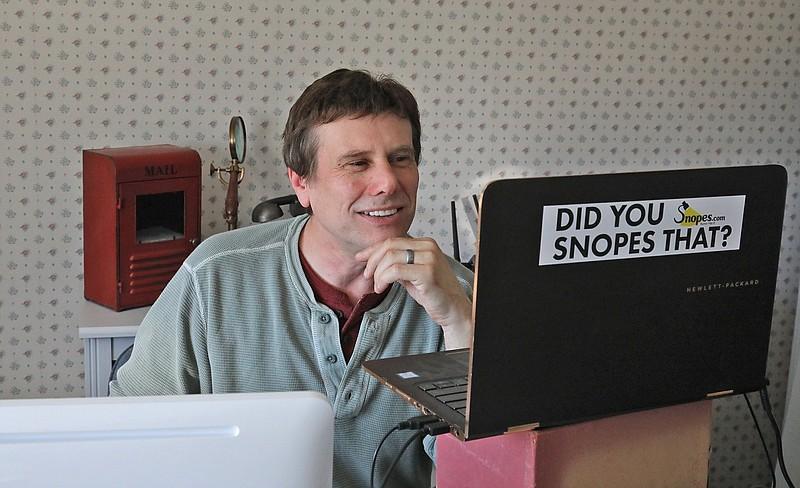 
"No, Walmart Did Not Say Customers in Canada Would Need Vaccination Proof
A bogus meme, presented as an official company announcement, was widely shared on social media in September 2021." So begins a Snopes "debunking" of a "conspiracy theory meme" about Canada. But like so many of these "conspiracy theories" regarding covid, from the lab leak to vaccine passports and on, it seems over and over the conspiracy theorists are often being proved prescient and correct.

Fact Checking the Fact Checkers: Not Even Verification Team has Faith in Facebook Fake News Finders

Notably, we found no instance in which the purportedly official announcement was accompanied by a link to Walmart Canada’s website or social media accounts — a red flag that the meme was likely not authentic.

Adam Grachnik, director of corporate affairs for Walmart Canada, confirmed for Snopes that the company had never made any such announcement and does not have a policy of requiring customers to show proof of vaccination in order to enter stores, but noted that: “We continue to work with governments across the country and are following required restrictions.”

Well, it turns out just like the folks who claimed WMDs were present in Iraq or that Kuwaiti babies were pulled from incubators to precipitate the Gulf War, this was so much bunkum. A Canadian news story this week announces that new vaccine mandates will affect certain Canadian citizens, specifically those in Quebec, which has been hit especially hard by covid authoritarianism.

Point being, they keep moving the goalposts and every few months things that people were getting booted off of YouTube, Facebook or Twitter for saying are now being echoed by WHO, CDC and other medical authorities.

The new Quebecois rule applies to any store with a surface area of 1,500 square meters or more apart from pharmacies and gas stations. In essence, they are slowly making it more and more difficult to live and exist without complying to the vaccine. Who needs mandates when fiscal and other pressures are enough, amirite?

Of course, this isn't the first time we've pointed out major issues with Snopes and other "fact checkers." Definitely not the first time we've pointed out errors in their methodology or conclusions as well. In fact, not too long ago, Snopes had to censure founder David Mikkelson (who as we have mentioned before, fired his wife and hired his sex worker to work with him on the site).

Just last August, Snopes had to retract 60 articles and clarify several others due to plagiarism and other issues, including use of pseudonyms with fake qualifications. This may or may not be related to the years long fiery dispute over ownership that arised in part from Mikkelson leaving his founding partner and wife to hire the sex workers he cheated on her with.

Bias, Spin and Editorializing and Other Ethical Issues in Associated Press Coverage

It is this writer's opinion that the "fact checking industrial complex" is far from "independent" as claimed by the social media and other companies who employ them. In fact, they are likely a Mockingbird cultural influence op whether funded by federal fronts or think tanks or individual donors, the result is the same.