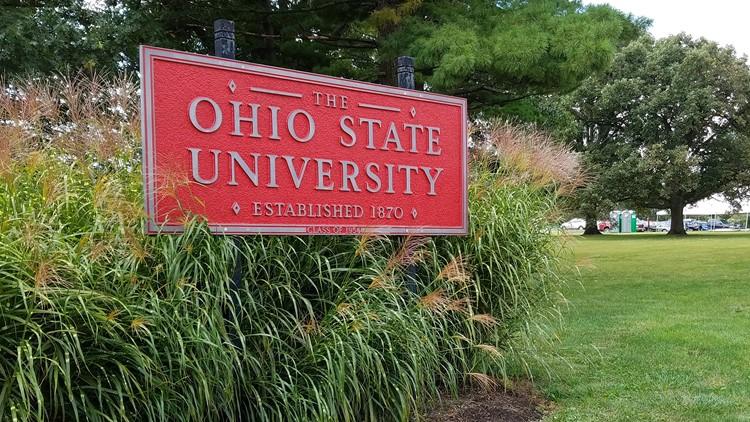 The Ohio State University announced on Friday that more than 100 of their former students have come forward with sexual misconduct allegations against a former team doctor.

The university hired a firm to conduct an independent investigation into Richard Strauss after several former wrestlers issued allegations earlier this year saying they were sexually abused or harassed.

The firm, Perkins Cole, completed more than 200 interviews with former university students and staff about the sexual misconduct allegations spanning nearly two decades, from 1979 to 1997.

Strauss served in various roles in his two decades at the university, including 10 years as a team doctor. He died in 2005 by suicide.

The result of the independent probes comes just as two lawsuits were filed earlier this week against Ohio State in federal court. One of the lawsuits was filed by four former Ohio State wrestlers who alleged multiple instances of abuse that happened during the 1980s and 1990s. The suit put the estimate of 1,500 to 2,500 male student-athletes possibly being abused during the said period.

Strauss’ abuses were not limited to the campus, as he is also alleged to have abused patients at a private off-campus medical office he established in 1996. The university, in fact, believes that his victims could have included high school-age students while he was still employed at Ohio State.

There is another side to this story that these upset OR "liberal cause" protesting college females are also presenting that the media seems to want to avoid addressing. Their LACK OF MORAL RESPONSIBILITY in reporting these abuses IF & WHEN they happened, NOT weeks, months, years later . Which, IF these accusations are true as claimed by the "victims", also allowed 90+ other fellow sisters to be abused. Where was their moral indignation then? Because it is numbers like this that make me suspect these females are not the moral and mental equals they claim to men. OR They are using the NEW popular Liberal Sex Abuse Pimp Card (#ME2), since the Race Pimp card has been worn out.

Why would the law firm Perkins Cole want to go after Jim Jordan? Seems like the intel community has 7 ways from sunday to get back at you.