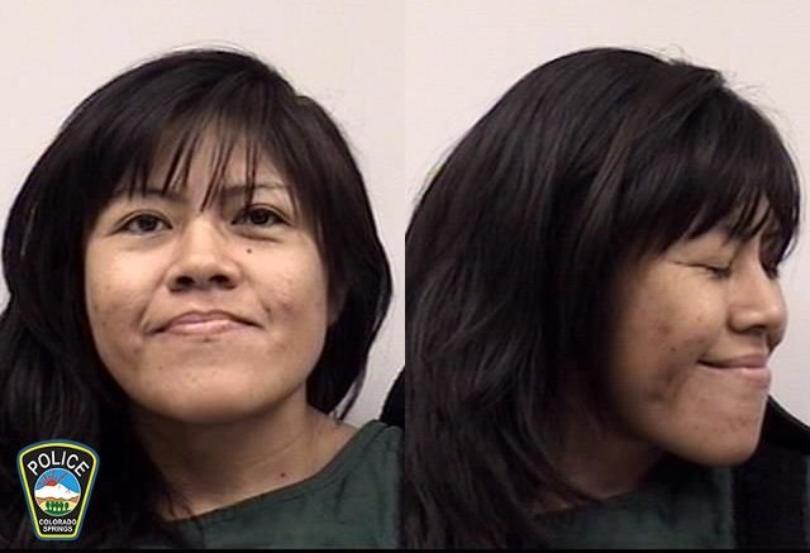 Colorado - Woman Checks in a Motel Room, Starts Fire Then Leaves to Eat

A woman who was checked in a motel room in Colorado Springs started a fire in her room, then casually went out to buy food just across the street.

The suspect has been identified as Ashley Passmore. Authorities, however, have yet to determine Passmore’s motive in starting the fire.

The fire was reported at around 10:40 Saturday night.

Police say they were able to arrest her after some people in the crowd saw her leave the Swiss Chalet and cross West Colorado Avenue. The crowd noticed that her room was on fire.

Passmore was arrested at the unnamed business establishment she went to after a crowd milling around the fire guided officers to her direction.

Passmore is likely to face charges. The extent of the damage the fire caused to the motel is not yet established.

It is also not clear where Passmore is from and why she checked in at the motel. It is also not yet clear if she left personal items in the room before starting the fire and leaving to get food.

I wonder if a look into passmore’s past hotel stays might show a pattern. She’s either a firebug or some asstard with the drive to see huge commotions from her seemingly small acts?

Or she might just be a retarded careless smoker or a LiPo battery in some device shorted and it was all an accident. Some video of her behavior as the hotel she just checked into was burning would really help.

Show a pic of the accused