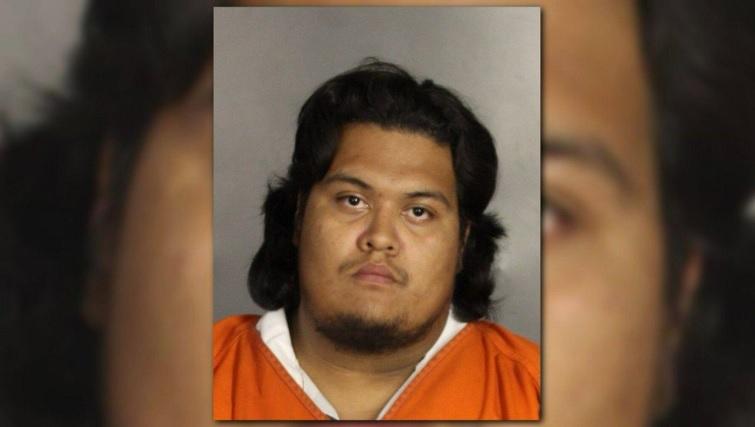 The arrest affidavit says Waco police were called to a home on Delano Ave. on March 14, 2014, after getting a report of a one-month-old child suffering from physical abuse. When police arrived at the home in Waco, Medina admitted to police he had used methamphetamine two days prior.

Medina's 38-day-old daughter was taken to the hospital where doctors found the child had suffered from 24 broken ribs, a fractured femur and showed signs of having being shaken. Court documents say Medina is the child's biological father and told police he squeezes the girl's ribs and shakes her when he is mad at the child's mother.

Medina said he would squeeze the baby to his body causing her ribs to break. That wasn't all Medina did to the child, a grand jury re-indicted Medina on Aggravated Sexual Assault of a Child in March. The details of the sexual assault are not being published due to the severity of the graphic assault.

A grand jury also re-indicted Medina must serve the full 80 years before he is eligible for parole but he will have another 160 years to serve after that. The mother of the newborn was also charged with Abandoning/Endangering a Child for putting the child in imminent danger of death, bodily injury or physical or mental impairment for not reporting the abuse to the police.

The baby has been adopted to a new family and is now 4-years-old, according to the district attorney's office. A similar case of severe child abuse occurred in 2016 when a Tennessee mother found videos of her 9-month-old child being raped by a man while his friend filmed it.

Of course it's a mexican.

A pathetic excuse of a father in Waco, Texas has been sentenced to 244 days by a McLennan County Jury for sexually assaulting his 38-day-old daughter. The sexual abuse of the infant girl occurred in 2014 but Patricio Medina was sentenced to 244 years Thursday for the crime.

This looser should be made to put his mouth on the curb while volunteers line up to jump on the back of his head. In our modern times people as jacked up as this guy and the other 2 should be recycled as fertilizer not made into a burden to the planet.

Okay. This infuriates me,but how can anyone have 24 broken ribs? It makes me question the authenticity of the story.

How can anyone have 24 broken ribs? Makes me question the authenticity of the story.

That would mean he broke every rib in the babies body.