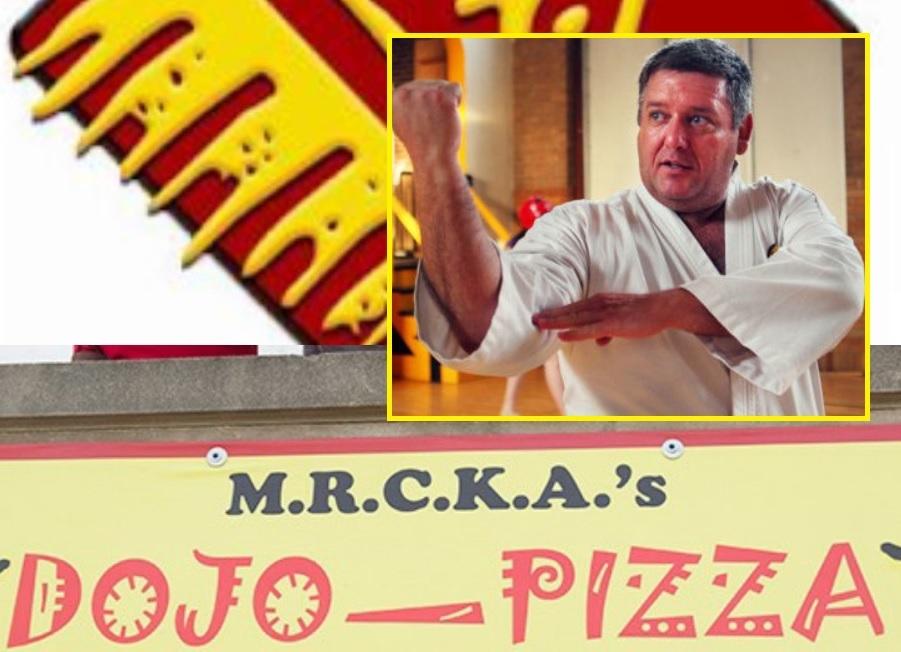 A former Missouri Pizza shop owner was convicted on federal child sex charges after an eleven-day bench trial in May. U.S. District Court Judge Audrey Fleissig returned guilty verdicts on eight counts against four victims, all relating to child exploitation and child pornography. Loren "Sensei" Copp was not only in possession of child pornography but he was producing it. Copp is the former owner of Dojo Pizza located at 4601 Marganford Road. The case brings to mind the #PizzaGate controversy when conspiracy theorists tied leaked Obama administration documents referring to code words which could be construed for words that refer to illegal sex trafficking, including of minors.

The "conspiracy theory" based on the leaked emails and the coded communications within culminated in a man taking a rifle to the Comet Ping Pong, a pizza parlor and concert venue that was allegedly involved according to a Reddit user's post. The post said, "Everyone associated with the business is making semi-overt, semi-tongue-in-cheek, and semi-sarcastic inferences towards sex with minors. The artists that work for and with the business also generate nothing but cultish imagery of disembodiment, blood, beheadings, sex, and of course pizza."


Related coverage: Desperate Hillary Quick To Comment On Flynn's Resignation But Mum On Her Own Scandal

There are still those that say there are definitely hidden references among not just the pizza parlor but in the personal emails of John Podesta, Hillary Clinton, and Barrack Obama among other officials and aids. The pedophile who formerly owned Dojo Pizza does not appear to be involved with the Comet Ping Pong but the case does bear some similarities in the sense that the now-convicted pedophile has ties to a pizza shop.

Copp himself offered himself as a trusted member of the community at trial, once he was even a youth pastor, an activist, a martial arts instructor, and an entrepreneur. He used his position of trust to gain access to peoples' children by convincing them he was trustworthy. Copp spent several years grooming and sexually abusing to female minors who had been in his custody since 2009. It started with the defendant touching the victims' buttocks area while playing what Copp called "the butt game".

He used the game as an excuse to touch their vaginas and breasts, and at some point, Copp even began having sex with both of the girls which he recorded on his cell phone or video camera. Copp used his pizza restaurant as a place to have sex with the girls multiple times a week and also photographed them naked inside his office.

Copp's trial involved evidence dating back to old Facebook chats between another two female minors who were also victims. Facebook was the tool that Copp used to get access to some victims by posing as a 13-year-old girl named "Chrissy". Copp's fake account used a portrait of a little girl for the profile picture. The same profile picture used by the "Chrissy" account was also found on Copp's computer. There were many, many chats between Copp and the victims that referenced sexual activity or explicit conduct.

All of the email accounts and social media profiles Copp used were traced back to him using the digital paper trail that is always stored including your IP address. According to the Department of Justice, Copp was indicted "on nine counts, to include production and attempted production of child pornography; possession of child pornography; and the use of interstate facilities to persuade or coerce a minor to engage in sexual activity."

After the trial, U.S. Attorney Jeff Jensen thanked the victims saying, "The bravery of the victims who testified at trial was essential to this case. Without them and the relentless work of the investigative and trial teams, these verdicts would not have been rendered." The charges against Copp including three counts of production of child pornography and attempted production of child pornography carry fifteen-year mandatory minimums and two other counts of criminal enticement could carry life sentences. This means Copp is facing fifteen years to life in prison.