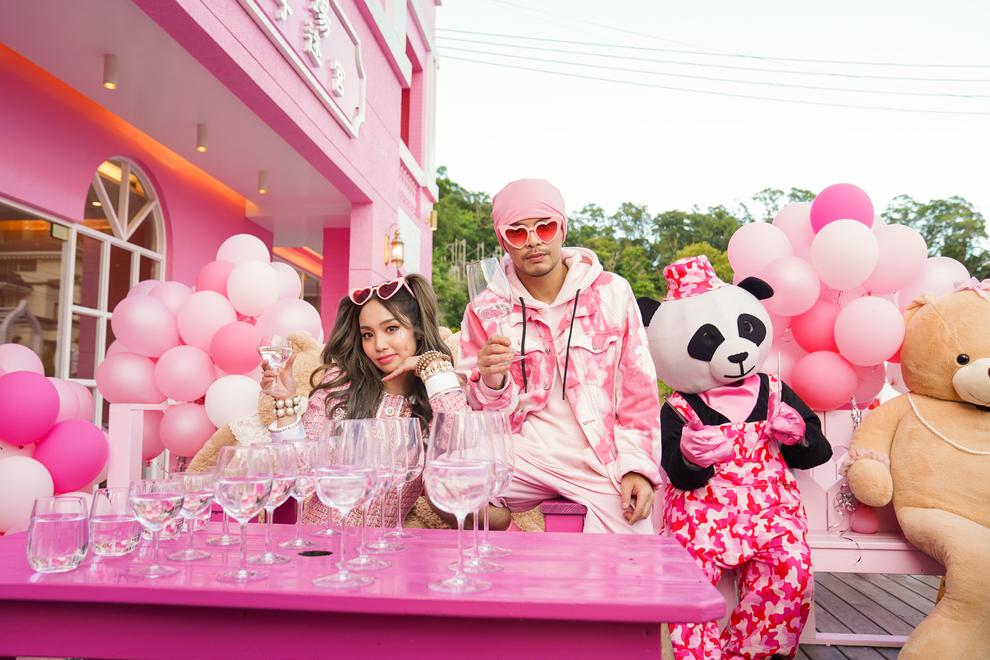 Malaysian rapper Namewee is no stranger to controversy and was already on the outs with Chinese censors, so the performer has gone all out in a music video released to great fanfare in Taiwan, Hong Kong and elsewhere. The song's title translates from Mandarin to Fragile or Heart of Glass and appears to reference Chinese wet markets, covid-19, wumao trolls, K-pop stans, the Uyghurs, Taiwanese separatism and other issues in a slightly veiled manner.

The song refers to fragile "pinkys" who are easily offended. This is likely an attempt to get back at Chinese nationalists and fans of the K-pop group Blackpink who were previously upset with Namewee for a lyric involving what South Morning China Post called a "solo sex act" while looking at the group. That occurred this June, which along with being banned from Weibo, the Chinese social media platform, led to the situation that would inspire the new song.

Wee Meng Chee, aka Namewee, would be banned from the giant social media platform Weibo for a post about the Taliban that Chinese nationalists assumed were meant to criticize China's Communist Party government. "Measures that the Taliban have to take to stabilise Afghanistan" contained several "suggestions" that seemed a little too familiar to some mainland Chinese. Suggestions included "banning Facebook, Youtube, Google, and other evil online media, to prevent citizens from interacting with people outside of the country."

If there are any problems from there: "If there are any citizens that are unsatisfied with the government, (the Taliban) should build a prison to re-educate these people, and invite foreign media to interview them, while forcing them to act like they're happy with the circumstances. "set up their own official news sites, messaging apps, and social media to broadcast official news, and tell the citizens that those criticising them are fake news fabricated by evil foreign powers. The Taliban should erect huge statues of their leaders, paste slogans everywhere on the streets, and brainwash the students in school by telling them how great the Taliban leaders are."

That post led to him being banned from Chinese social media platform Weibo, but he wasn't quite done yet. A follow-up video earlier this year called "Hello Haters" also deals with the fallout from Chinese nationalists turning on him. The latest video also makes reference to "NMSL" the rallying cry of the wumao (meaning "50 cent army" a term that refers to paid pro-China trolls). NMSL is a shorthand for the phrase "your mother is dead".

The video was number trending YouTube video and has already hit over 3.5 million views in the first two days underscoring the sentiment of Taiwanese and other Chinese music fans outside of the mainland.
Share this article