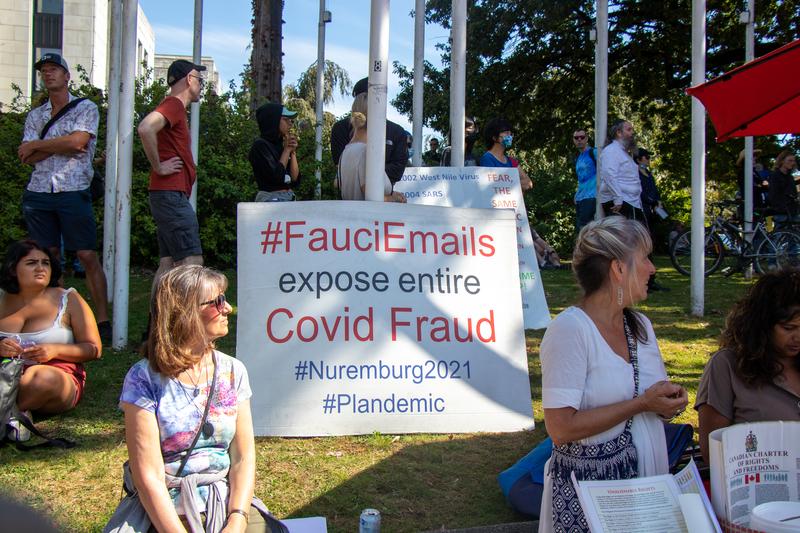 The doctors are scrapping something fierce on Capital Hill and on the internet. Picking up after Fauci got caught on a hot mic using the Lord's name in vain and calling Senator Roger Marshal (a fellow doctor) a moron, the lawmaker had his own retort.

Marshall has introduced the FAUCI (Financial Accountability for Uniquely Compensated Individuals) Act. According to The Hill which first reported on Marshall’s bill, “The Fauci Act would require the Office of Government Ethics (OGE) website to provide the financial records of administration officials like Fauci and a list of those in the government whose financial records are not public.”