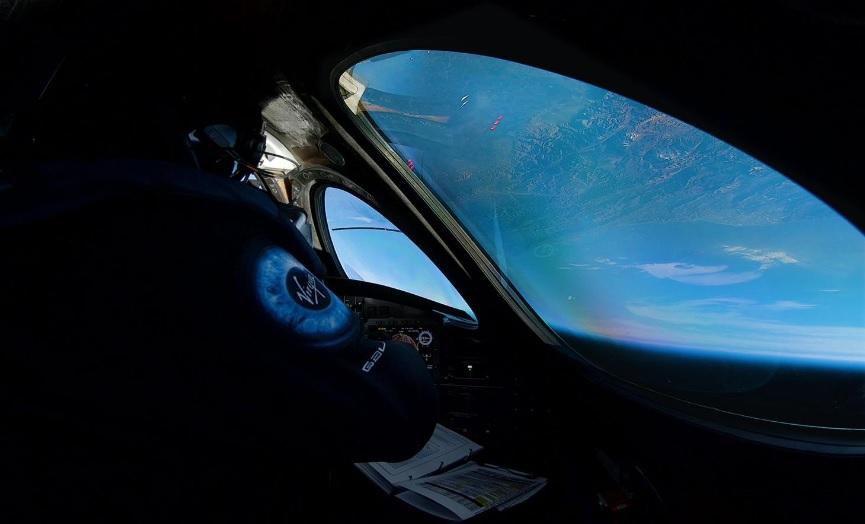 In the space race, there are not only countries like Russia and China competing to make space travel possible, there are a couple of key players in the United States who are also competing. Aside from NASA, there are two billionaires who are set on making space tourism a reality, Elon Musk and Richard Branson.

Richard Branson is an English investor, author, and philanthropist who founded the Virgin Group which owns over 400 companies. Branson's Virgin Galactic’s SpaceShipTwo made a successful test launch Thursday and Branson said he plans to head up to space personally "in the middle of next year". Branson added that tourists will also be allowed to make the trip shortly after his own trip in 2019.

Virgin Galactic's test flight of SpaceShipTwo was the fourth test so far by the company and carried two pilots and a passenger dummy. The test flight of the spacecraft carried the occupants 50 miles into the air which meets the requirements of the Federal Aviation Administration’s definition of space.

When asked when the company could begin taking civilian passengers into space, Branson said that SpaceShipTwo would have to first be examined to compensate for any changes that may be needed. It will also have to undergo a few more rounds of tests. "Then we will move the operation to a space port in New Mexico," Branson said. "Then I will then go up, and we’ll do another set of tests. If every box is ticked we will start to be able to take members of the public up."

Promises of taking tourists into space are nothing new, Elon Musk first announced the same over a year ago and it has been a process that is seemingly always delayed. Will it be Elon Musk or Richard Branson who first reaches space travel and commercializes it? That seems to be the billion dollar question.

Branson added that in the past his timing estimates have been optimistic. "I always get these estimates wrong. It’s been 14 years to get to this stage. I thought it would be seven. But I would hope sometime in the middle of next year, I’ll be going up and quite soon after that members of the public will go up."

How Much Will It Cost A Tourist To Go To Space?

Virgin Galactic estimates that a trip could cost between $200,000 and $250,000, not exactly a cheap endeavor by any means. CEO George Whitesides said that the price for early trips could be even higher than that range but that the company hopes to be able to reduce costs in the longer term.

In order to accommodate more space tourists, Virgin Galactic is in the process of building two more spaceships which will also be capable of carrying passengers. Branson said that eventually, all three spacecraft could be taking humans to space "in the not too distant future."


Would you be willing to be an early passenger if money were not an issue? As much as I would like to go to space, I think I would like to see some successful trips first.