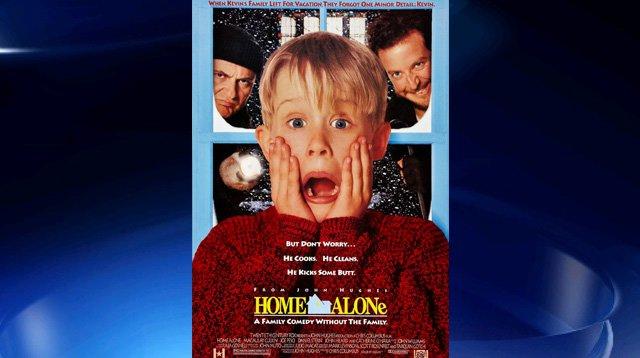 Was it a case of life imitating art? What’s for sure is that a mother will be held accountable after she left her young kids home alone to watch the 90s blockbuster film “Home Alone.”

A mother in Muncie, Indiana left her 7-year-old boy and his 4-year-old brother by themselves at home, unsupervised by an adult, to watch the Christmas hit movie “Home Alone” starring the then-child star Macaulay Culkin.


The police went to the family’s home to investigate after receiving a tip from a concerned neighbor. They found the two young boys alone at home. The mother, 25-year-old Taylor Joann Cumings, was arrested on two counts of neglect of a dependent.

The mother reasoned that she was forced to leave her young boys alone at home because she could not find a babysitter and she needed to work. She even ordered her 7-year-old kid to miss school so he could stay home and watch over his 4-year-old brother.

Cumings also admitted to the police that it wasn’t the first time she had left her small children at home, but stressed that “it didn’t happen often.”

Still, Cumings was brought to the Delaware County jail under a $10,000 bond.

The boys were left at home once again after the mom was arrested, but thankfully an aunt came over to keep them company.

Interestingly, “Home Alone” the movie is about an 8-year-old boy who is left at home by mistake when his parents leave town for a Christmas vacation. His fun time all alone at home was cut short when he had to contend with two con men out to rob their home.

The "concerned neighbor" could have offered to watch them rather than ratting on the struggling mother. Now she is stuck paying her bail, fines and court fees. In addition to now having a criminal record.