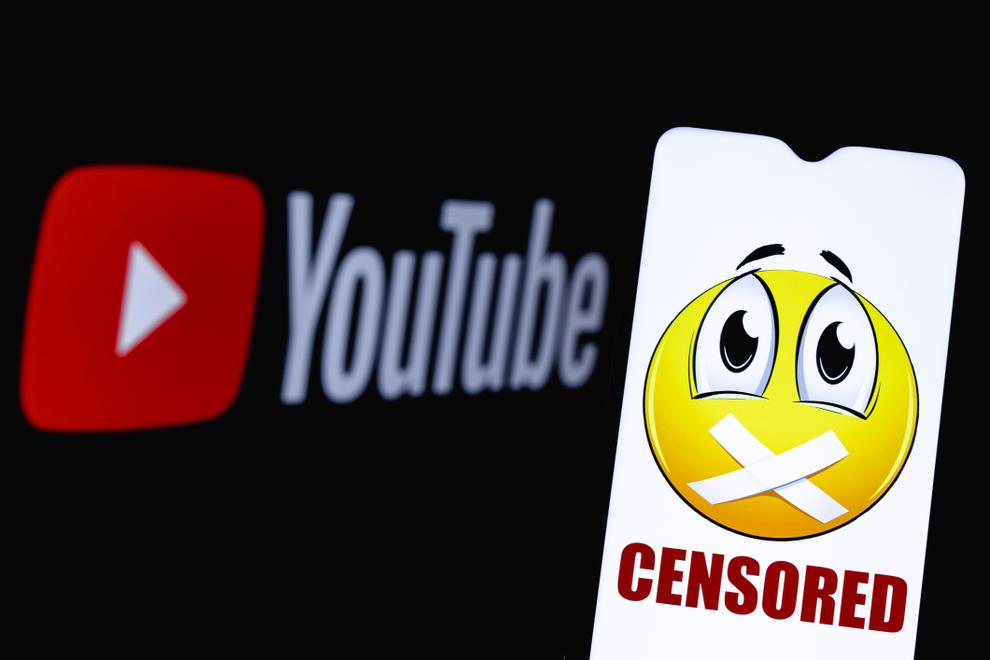 Novara Media was booted from YouTube for a while. While I am certainly against the censorship of news sources whether or not I agree with their perspective, I can't help but relish the irony a bit. And seeing as their account has been fully restored, I suppose I can do so relatively guilt-free.

Let's explain first though. Gary McQuiggin is the head of video at Novara Media, a UK independent news source which the network's Twitter account boasted as being in the top 50 of all UK news channels on YouTube.

"Whether or not you agree with what we publish, it shouldn't be the whim of giant tech companies to delete us overnight with no explanation." Indeed, on that point I can certainly agree. However, there is the old adage about how you have to eventually lay down in the bed you made. Though McQuiggin and Novara have escaped being memory-holed by YouTube the irony still stands.

After all, isn't this plea for understanding bypassing the partisan divide from the same Gary McQuiggin who in June of last year tweeted: "It's not censorship when a private company decides to remove you from it's platform. You don't have an inalienable right to a Twitter account." Well, that would extend to YouTube channels as well, correct? And though, I agree wholeheartedly in spirit that with the dire situation regarding censorship and narrative control we need to back those being suppressed regardless of whether we agree, it just seems a little disingenuous.


This fella was suggesting that Novara tried to cancel GB News, if that helps? pic.twitter.com/ucttVrRqBV

Anyone who knows me well knows I'm not the biggest Alex Jones fan. Don't get me wrong, he's a consummate entertainer and cracks me up and its fun to watch clips of him once in a while. That said, I have little doubt he's a paid disinfo agent. I have written on this subject multiple times here at The Goldwater. But when Alex Jones was purged from all social media, did I gloat and celebrate? Ok, fine, I may have done a little private laughing at his expense but I also wrote in defense of his right to use the modern day "public square" that is social media. What use is free speech if you're isolated from anyone who could potentially hear what you have to say?

Alex Jones Targeted by Facebook and Apple Over "Hate Speech"

Head of video at Novara then. And now. Yeah, you see the problem now? pic.twitter.com/DVAMrza1aD

It's also incredibly amusing to me to see so-called progressives and even socialists defending the honor of milady Silicon Valley. I'm getting a bit long in the tooth, so I'm old enough to remember the 90s when leftists were opposed to globalism, censorship and corporatist control by big businesses. Ah the good ol' days...
Share this article

buy the ticket, take the ride