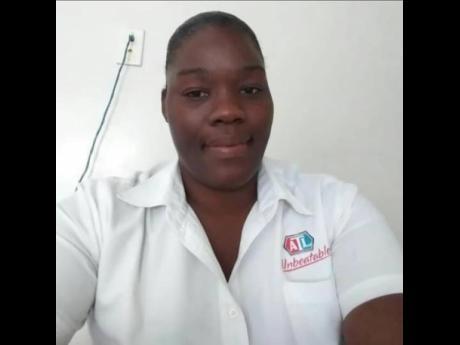 Stories of cults and strange sects engaging in rituals involving human and animal blood sacrifice and murder are not uncommon in the conspiracy world but it is a rare occasion that a confirmed case pops up. Jamaican preacher, Kevin O'Smith is one of the rare exceptions.

The Matamoros death cult was one example of a legitimate modern day occult group whose rituals included actual murder. Last year police in Panama raided a church where a cult ceremony resulted in the death of a pregnant woman and multiple children. Just this August, a couple who allegedly worshipped the devil were also tied to human sacrifice and drug trafficking similarly to the Matamoros group. In Africa the practice of ritual human sacrifice is common enough that "Anti-Human Sacrifice Police Task Force" responds to the matter. They claim the ritual murder rate has dropped since 2006.

These types of stories aren't common by any extent, but they certainly aren't as rare as you might think. The idea of "ritual murder" or "human sacrifice" in the modern era seems implausible and many people instantly cling to the idea of a moral panic, like the Satanic Panic era, being responsible for any belief that these types of groups exist.

Why Are Prominent MAGA Personalities Defending The NXIVM Cult?

In the case of Kevin O'Smith in Jamaica, along with the 39-year-old pastor, 41 other church members have been detained. The day of the murders, O'Smith posted on social media warning his congregation to "leave immediately," to dress in white and leave their phones at home wrapped in tinfoil to prevent them being tracked. They would take part in a "Roman Catholic sacrifice." There would be "no surivors."

The ritual was referred to as "Loading the Ark" and consisted of various people being asked to undress before being killed. Multiple children were also involved in the tragedy. This was likely not the first time that O'Smith was responsible for death in a ritual environment.

Before the "Loading of the Ark" there was a situation that was unreported up until then that ended in death after a weekend of fasting. When police heard from one of the congregation members and showed up at the scene, they were faced with gunfire. One member of the church died while engaging in a shootout with police.

By the time the smoke had settled, one witness says the church was "blood-stained." Some members of the church however are still supporters of O'Smith and the church.
Share this article