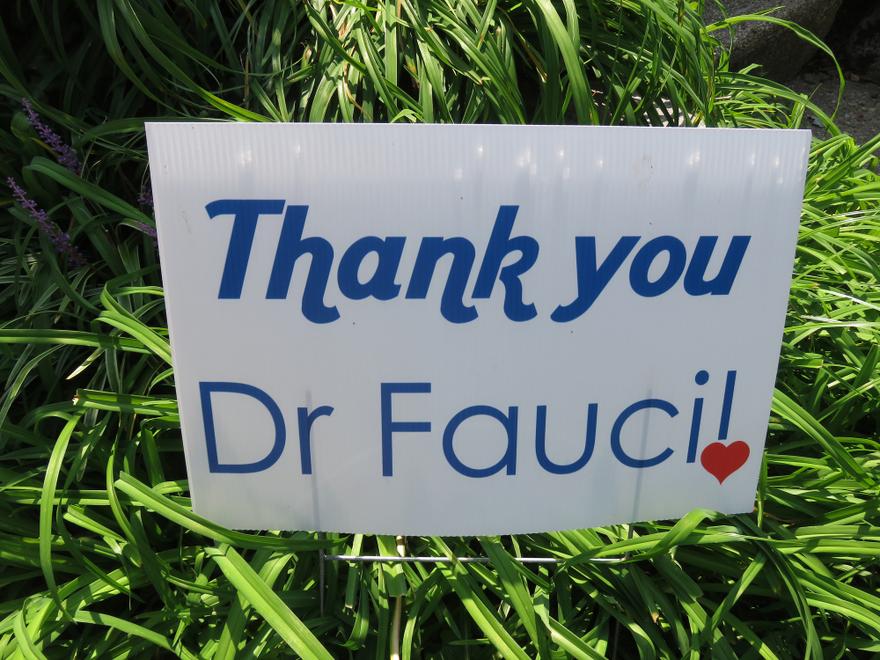 It's ironic to think that with the lab-leak theory finally amassing enough evidence to be taken seriously by mainstream media and science journals, it might not be Dr. Anthony Fauci's role in supporting dangerous mad science aimed at making certain bat coronaviruses more lethal and contagious but the sick experiments involving the poor little dogs.

As much press as that's been getting lately though, there's a lot of skeletons in Fauci's closet that the new documentary on Disney+ skips over. During the AIDS crisis many people felt that Dr. Fauci was unfit to handle the epidemic and in between the theory that AZT might have killed people and the foster children used as guinea pigs for AIDS research maybe those people are right.