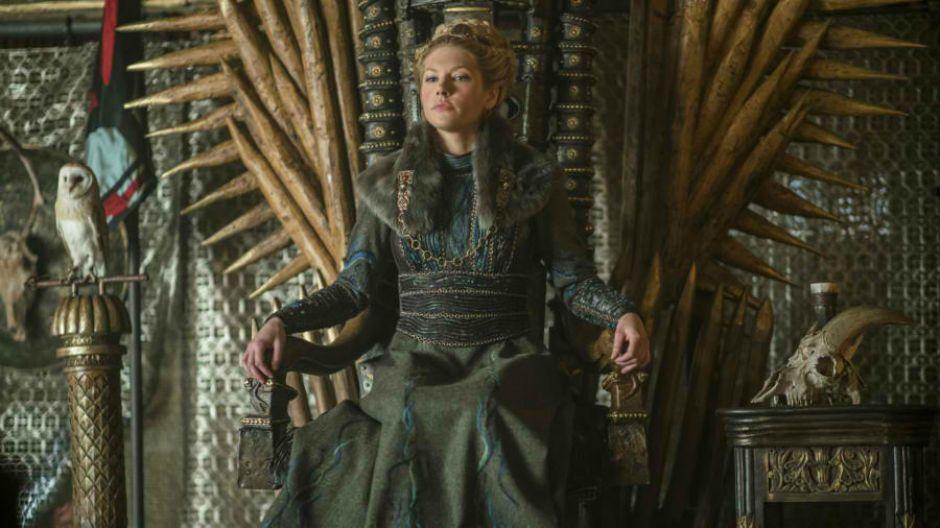 Anytime research is conducted about gender, it always seems to be controversial, especially when the results go against commonly held assumptions. Researchers from the University of Warwick conducted one such controversial study of men and women in order to answer the question, "Who's suppressing female sexuality, and why?"

The researchers started by examining the double standard between the genders when it comes to sex. For example, when men get laid they are congratulated by their friends for getting sex, but when women are laid they are often shamed. Why? That is what researchers set out to find out and their results are very interesting.

Some people, and you may even say the majority, assume that this double standard is imposed by men. They might argue that patriarchal societies suppress female sexuality too so that men can maximize their ability to mate. On the other hand, some suggest that women punish promiscuity so that the value of sex remains high which keeps more power for women as a whole.

Dr. Tracy Vaillancourt commented on the research being conducted at the University of Warwick and she too has experience in similar studies. "Sex is coveted by men," she said in an interview with the New York Times. "Accordingly, women limit access as a way of maintaining the advantage in the negotiation of this resource. Women who make sex too readily available compromise the power-holding position of the group, which is why many women are particularly intolerant of women who are, or seem to be, promiscuous."

The University of Warwick published the results of their study in Evolution & Human Behavior on December 22. If there is one thing the study confirms, it is that both men and women suppress female promiscuity. The more common term for this is "slut-shaming".

There were a total of three experiments conducted throughout the course of the study which was authored by Naomi K. Muggleton, Sarah R. Tarran, and Corey L. Fincher. In the first experiment, study participants were told they'd be playing an online "Economic Decision-Making Game" against a real person located somewhere else in the world.

However, the truth is their opponents were actually just preprogrammed computer responses that were matched up to one of three models. Each of the three models had posed for two types of photos, one version was sexually provocative, while the other version was sexually restrictive. In the sexually provocative photos, the models were wearing tight-redding red outfits and "copious makeup".

In the sexually restrictive photos, the models wore loose-fitting clothes of neutral colors for a more conservative look. Each participant in the study got to play one of three games. One game is called the "Dictator Game" which sees participants given $20 and told they could give as much of it away to the other recipient they were matched with who they believed was a real person but in actuality was just a photo of a model combined with computer responses.

In another game, the point was to test how participants judged the trustworthiness of the two sets of models. To do this, participants were given a sum of money and matched with a trustee. They were told by the researchers that any amount they gave the trustee would be tripled, but the catch was that the trustee had ultimate discretion over how much, if any, they would share with them.

So far, both games proved as the researchers predicted that both men and women are less likely to trust the women in the more sexually provocative clothing and makeup. The researchers wrote that this is "consistent with our view that sexually-accessible women are perceived as more likely to cheat on mates or poach the mates of others."

The final game was called the "Ultimatum Game" and sought to test whether women are "more likely to inflict costly punishments on sexually-available women at their own expense." In this game, one participant received a sum of money and had the option of sharing any amount of it with the other player. This time, the other player could choose to either accept or reject the offer if it seems unfair.

The catch is that if the recipient rejects the offer, neither participant gets anything. This game showed that women were considerably more likely to reject offers they deemed unfair. So in essence, women were more willing to lose out on money just to punish their "sexually accessible opponent".

The researchers concluded in the research findings that men don't really have good reasons to suffer the costs of punishing sexually accessible women with whom they have no romantic feelings for a while on the other hand, women did have more to lose because they have a vested interest in maintaining the value of sex. The final conclusion of the researchers was that explanations for the "double standard" among the sexes that blame only one gender are actually incomplete.

"Instead, both sexes perpetuate and maintain prejudiced evaluations of sexually-accessible women, but for different reasons. Therefore, we propose a theory of female sexuality that acknowledges that men and women have different routes to reproductive success and that both men and women can attempt to control a woman's sexuality simultaneously. This complements previous evidence that men and women are motivated to objectify sexualized women via different mechanisms... If society is to understand and overcome the sexual double standard, interventionists should seek to uncover how men and women vary in their attitudes towards sexualized women."