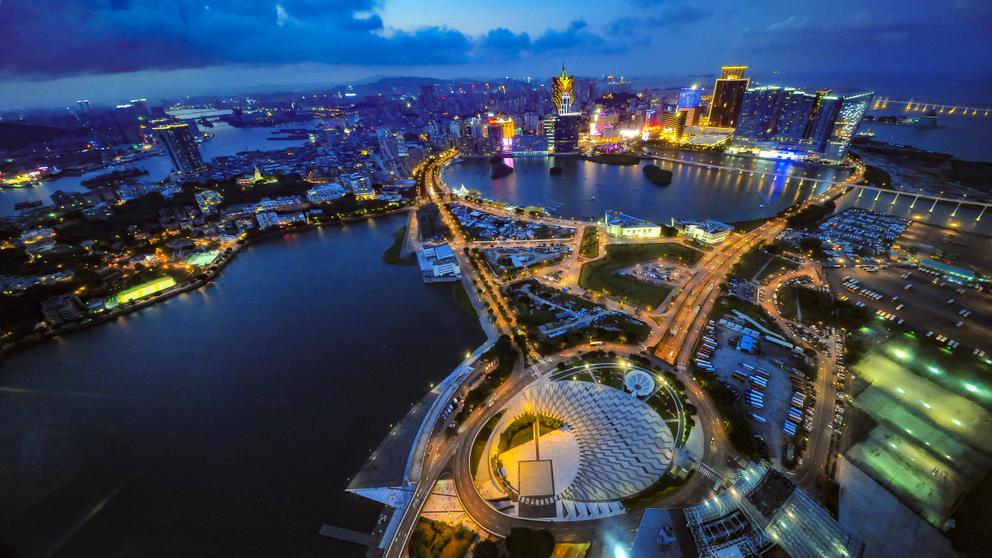 At The Goldwater we have tried to faithfully keep up with the threat to press freedom and liberties in Hong Kong. Their neighbor island, Macau, however faces a similar future only without anywhere near the same degree of protest at the thought of being subsumed by the People's Republic of China.

Campaigners have urged directors to save the content: "News is the first draft of history. The content on Macau Concealers' page, including interactions within the community, are of unique cultural and historical value..." https://t.co/4ydABWWIEu

Macau has been promised it would continue to be built up as a major economic center, tourist attraction though it's future as perhaps the premiere gambling mecca in the world seems in question. An unwritten rule to be followed apparently, was keeping the people quiet about changes and making sure the press signs on board with Chinese Communist Party censorship protocols. Macau has been practically promised it will take Hong Kong's place as a global financial hub, but at what price?

press lockdown that began to heat up in March. Reuters also reported on how Macau's public broadcaster TDM had a meeting that month regarding new editorial rules involved injunctions to promote "patriotism, respect and love" for mainland China and the CCP.

It is, therefore, a sad sign of the times to see Macau Concealers shutting down. They have not only shut down, but also deleted content similar to what happened with RTHK back in May. In the case of Apple Daily though the print and online version are no more, at least the previous content was preserved on the blockchain to keep it safe from CCP censors.

Backed by a pro-democracy party in the Special Administrative Region (SAR) of China, Macau Concealers was effectively the last pro-democracy press in the region. They announced out of the blue their intent to immediately cease operations due to "unprecedented environmental changes" exacerbated by "scant resources."

In the case of Apple Daily, Jimmy Lai, the media tycoon and pro-democracy activist showed that Beijing will play hardball when they need to when it comes to those who support a free press and are determined to promote ideas that don't line up with the CCP perspective.

They have been urged to save the content. "News is the first draft of history. The content on Macau Concealers' page, including interactions within the community, are of unique cultural and historical value," an open letter implored.

The website and bulk of their social media presence was gone by Wednesday morning, Asia time. Considering this occurs just a month after 21 opposition candidates were ousted from the legislative polls last month, the timing seems suspect and could represent a new stage in the control of Macau.
Share this article