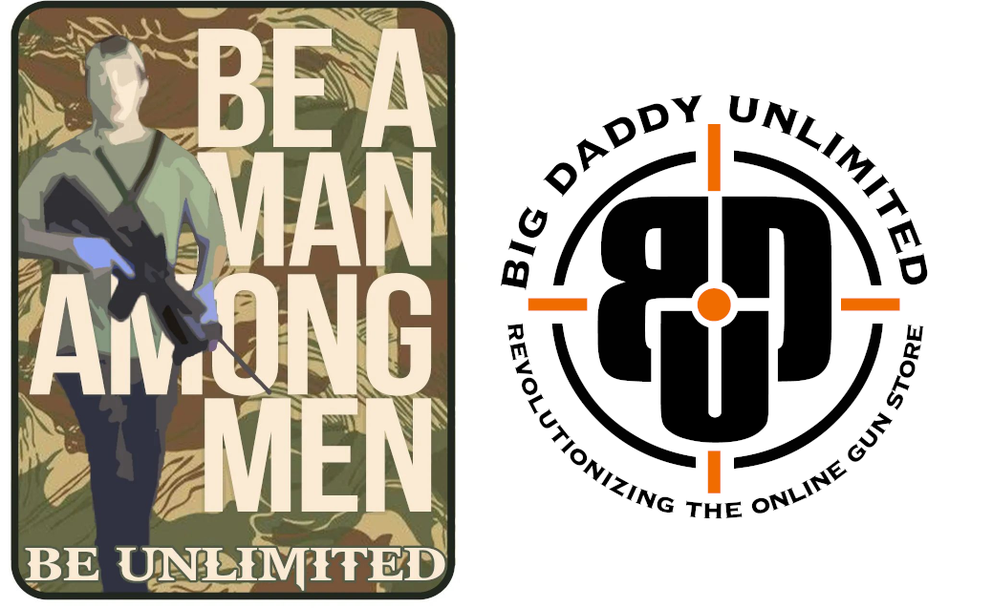 After participating in a gun buy-back program earlier this month, Big Daddy Unlimited sunk to uncharted depths of licentiousness by posting an image of Kyle Rittenhouse with the slogan "Be a Man Among Men. Be Unlimited" on their company Facebook.

Most gun owners and 2A proponents aren't easily offended. And this really isn't about us being personally offended. Speaking from a single perspective, this 2A advocate finds BDU's message at complete odds with responsible gun ownership and gun rights advocacy. The fact that this is clearly some warped idea of an ad campaign means that it's their attempt to profit from the terrifying ordeal a courageous young man had to endure.

We reported earlier this month about BDU's participation in a gun buy-back program, something they were somewhat publicly shamed for. The husband/wife owners came off as elitist, indignant and quite clueless in their attempt to explain themselves in an interview with Colion Noir.

This latest ejaculation proves they are completely out of touch with a group of Americans (their customers) who are under attack every day by Federal and State Governments. This is a battle for our Constitutional rights. There is no compromise. There is no room for bullshit, chicanery and Nike-Style marketing.

We would never suggest they remove or change anything they have posted on social media. Censorship is for the Chinese. It is best they keep it up. They will, however, be removing one more member and likely thousands more. As it sits now, BDU's owners are The Lincoln Project of the gun community.

It is imperative to note that their employees are some of most knowledgeable, ethical and patriotic people we have brushed shoulders with. That also goes for the people they sponsor. The owners need to get their shit together and let somebody else run a great company. An empty apology won't cut it.

VSO should be commended for his decisions and commentary on the matter.

Again, No compromises or bullshit when it comes to The Second Amendment. 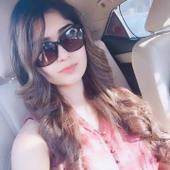