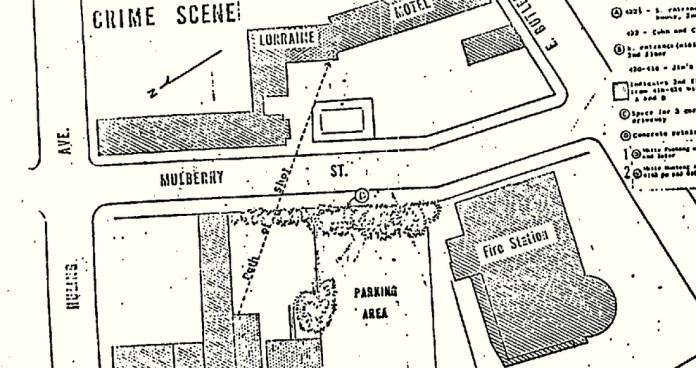 Been thinking a lot about the assassinations of the 60s, JFK, RFK, MLK, Malcolm X, their ties to CIA activity in Cuba, drug running and the FBI lately. In honor of MLK day and the excellent article from Covert Action Magazine "Did J. Edgar Hoover Order the Assassination of Martin Luther King Jr?" decided to record this piece which also draws some parallels between James Earl Ray, the Kennedy assassinations and the CIA's MK-Ultra mind control program.