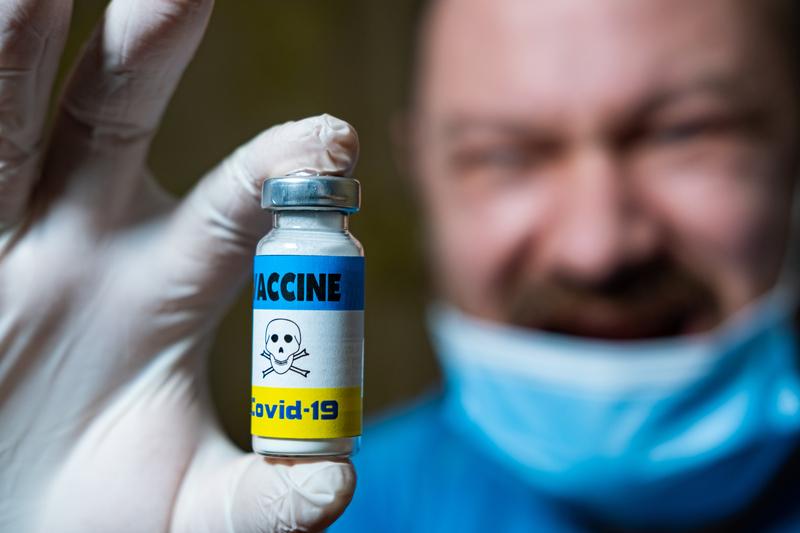 I saw that Stephen Colbert had talked about the new, fake "scariant" Deltacron, a supposed hybrid of the delta and omicron strains. As it happens, not only does it appear that the "new mutation" was "quite clearly contamination." France24 reported on how most experts feel the new "deltacron" is a scariant, rather than a variant. A product of contamination when examining slides of delta then omicron rather than biological recombination.

I watched part of the Colbert piece. First time I have knowingly and willfully watched the Tonight Show with Stephen Colbert since the clip I was hearing about where Jon Stewart talks about the connections between the lab in Wuhan and the virus when the lab-leak story first started making the rounds in mainstream media. Since then of course, I covered much of what was later reported elsewhere.

Lab Leak Theory Back in the Headlines

How Delta and Omicron came together. pic.twitter.com/k9SjQFQzNQ

The article points out the disparity in vaccination between poorer and richer nations and how Delta appeared in India and Omicron in South Africa. Not noted is how India's ISI was the first lab in the world to develop a covid vaccine and the situation in places like Israel, where massive vaccination rates ensue nationally despite the majority of hospitalized cases in the vaccinated population, show that contrary to what the authors and experts in the France24 article say, no "global strategy, based on vaccinating people around the world" will fix the problem either until there's a vaccine that is effective at preventing transmission and contraction of the coronavirus.

In fact, in the weeks before Omicron appeared in South Africa, headlines about how baffled scientific experts were regarding low covid infection rates for Africa despite equally low vaccination numbers. Half the rate of infections as Western Europe with under 6% of the continent vaccinated. Then again, the one thing that has remained consistent throughout the pandemic is the shifting messaging from "the experts."
Share this article