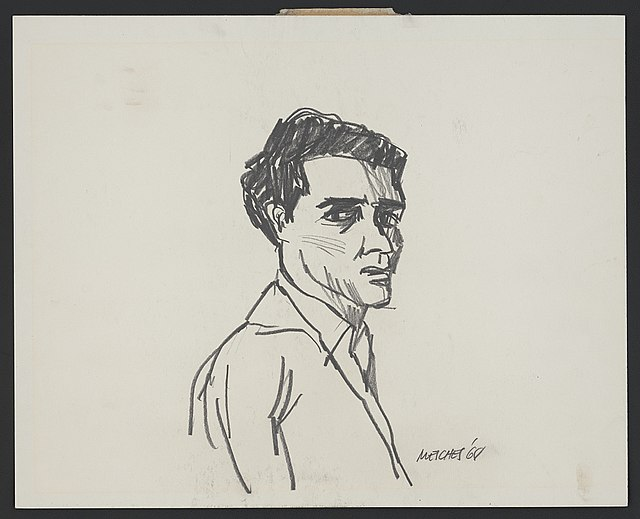 Sirhan Sirhan will not be free after all. Despite the opinion of Robert F. Kennedy, Jr. and several historians who have pointed out numerous evidence of conspiracy and cover-up in the death of Robert F. Kennedy in 1968, highly unpopular California governor bowed to pressure to veto the parole board's decision to free Sirhan.

Newsom cites a lack of remorse due to the fact that Sirhan still claims to have no memories of the day. Lisa Pease and other Kennedy Assassination experts believe he was possibly acting under post-hypnotic suggestion. Similar informal experiments have been done with less lethal results, I talked a bit about this in my recent interview on William Ramsey Investigates.

Ironically, Nancy Sinatra tweeted in support of the decision. In response to this a handful of commenters pointed out her father's mob connections, including to figures like Frank Giancana who was close to the cabal responsible for the JFK assassination.

Considering he is a likely candidate of MK-Ultra, it's ironic how many people express the sentiment of how terrible the actions of John and Bobby Kennedy's assassinations were. How the effects are still being felt and have likely rippled since then. So close, now if only they'd apply that to the shadow government apparatus that has been growing unchecked for decades since the coup covertly announced by the seizure of Cold War United States by a cabal of security state actors and elites.

At nearly 80, Sirhan is not nearly as much a threat as the overgrown security state that is far more responsible for the coup that occurred between Lyndon B. Johnson inheriting the presidency and Richard Nixon's first term, the same apparatus, the same military industrial complex that Dwight D. Eisenhower warned us of as he left office and the Cold War began to spiral out of control.

Sirhan Paroled? The Truth of the RFK Assassination

We occasionally have news come through like the CIA's inhuman experimentation on unwitting subjects or importing Nazis after WWII for use as research scientists or to head death squads in Latin America, or the CIA being involved in the cocaine trade, or Epstein's intelligence connections, but rarely do people consider the full implications of the machinery they represent. Just the continued surfacing of reports of the rampant child abuse imagery shared on Department of Defense networks not being a bigger story despite having a clear problem being demonstrated.

The Oswalds and Hinkleys and Sirhans and Chapmans of the world are despised patsies. Meanwhile the corrupt institutions who to this day promulgate propaganda, conduct psyops on US citizens by various means, the inheritors of the corrupt system of academic and political institutions lives on to this day and is far more deserving of such scorn.
Share this article