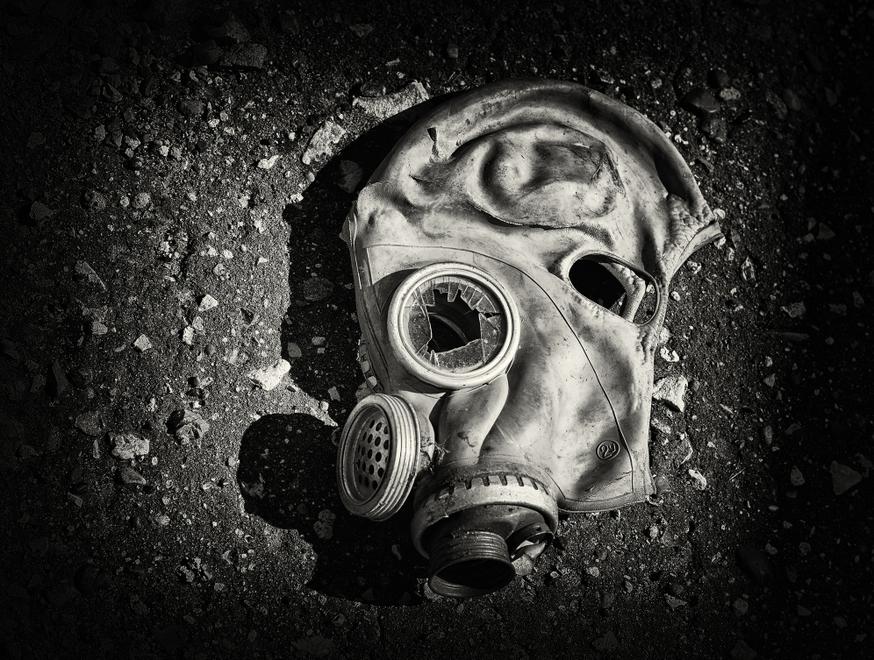 Japan is the site of a bloody attack, a man dressed as the comic book character Joker went on a stabbing spree injuring at least 17 on a subway. The 24-year-old man also started a fire on the subway to add to the horror and chaos.

BREAKING: At least 6 people injured, several jumped off from windows after a man with knife set part of train on fire at Tokyo metro station in Chofu city. https://t.co/fcDbK3hn64 pic.twitter.com/h9M39DGbYZ

Many at the scene assumed it was some Halloween prank when they saw him dressed up. The man chose the Keio express train to Shinjuku, the busiest train station on the planet with an estimated 3.5 million passengers per day on average according to statistics from 2018.

For many, the event brought to mind the deadly sarin gas attacks of the Aum Shinrikyo cult. They also chose public transportation for maximum carnage. Many people are unaware that the sarin gas attacks were just one of many attacks the cult was responsible for.

The 26th anniversary of the attacks was just earlier this year and Aleph, the rebranded version of the cult that survives after the execution of cult leaders in 2018, was known to have taken advantage of the pandemic to recruit college students.

Just days ago Aleph was put on further restrictions in part because they had refused to comply with reporting ordered by the government under the subversive organizations control law. They are required to report every three months under the surveillance order but had been delinquent in their duties for half a year. They were ordered to temporarily suspend activities for 6 months, barred from accepting donations or carrying out any activities.

Aleph claims their behavior is civil disobedience due to the illegal nature of the disclosure requirements of the surveillance order. There is no evidence currently to suggest that the "Joker attack" on the subway is tied to Aleph, formerly Aum Shinrikyo, but in a country with one of the lowest instances of violent crime, much less domestic terrorism, for many the comparison is as powerful as it is unbidden.
Share this article