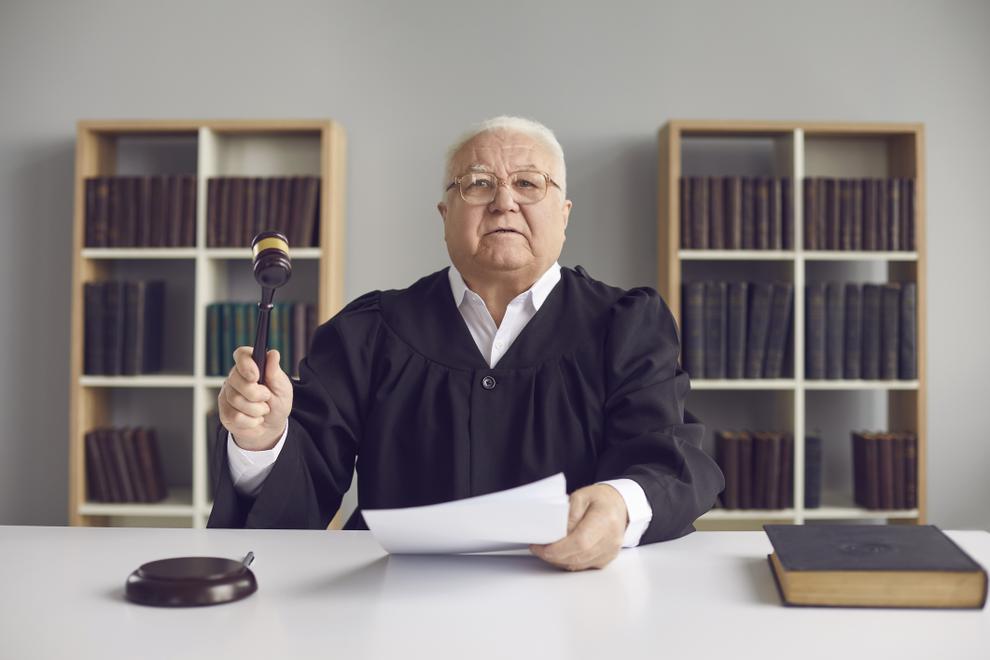 Case closed? Not quite yet. Or at least let us hope. Despite Ghislaine Maxwell being found guilty and sentenced to 60 years in prison, many of the members of the trafficking ring and those who abused the girls are still walking free. Among those accused and mostly unscathed is, for instance, Alan Dershowitz. BBC has finally apologized for having Jeffrey Epstein associate, lawyer and close friend Alan Dershowitz on to talk about the Ghislaine Maxwell case once the verdict was returned. They introduced him as a "constitutional lawyer" and even gave him a platform to attack victim Virginia Giuffre who he is caught up in civil litigation with at the moment.

Ghislaine Maxwell will hopefully never see the outside of a prison cell for the rest of her life, but there are still so many co-conspirators walking free. Many practically unknown. Maria Farmer, the original whistleblower on the Epstein case ignored by the FBI and NYPD in the 90s has been attacking journalist Vicky Ward for still referring to her little sister Annie Farmer as an "alleged" victim and claiming that it was Graydon Carter, Vanity Fair editor who censored any material from Annie Farmer the way ABC news did to Virginia Giuffre.

Meanwhile, Prince Andrew Windsor is likely sweating heavily at the moment considering his civil trial with Giuffre is also still going forward and Giuffre's lawyers have asked for medical documentation of his claimed "condition" that kept him from being able to sweat. Andrew claimed that after fighting in the Falklands he developed a condition that prevented sweating, this was used as evidence that Giuffre's claims that he was sweaty at one point when he held her couldn't be true.

Also, though Ghislaine has lost the criminal case, she also has to face the civil trial for defamation against Giuffre. I'm not holding my breath to see the top nodes in the trafficking network, apart from Ghislaine and Jeffrey, see the inside of a cell for any amount of time. That said, the information about who was on Epstein's jet and island is out there. It's sad that the FBI "lost" the blackmail tapes, its sad that defense, prosecution and Judge Nathan worked together to forever seal some likely inflammatory and damaging material.

What Do We Know About Jeffrey Epstein's Judge Donald Hafele

As I mention in my book Pedogate Primer: the politics of pedophilia Nick Bryant has taken the position that Epstein may have been "small potatoes" compared to the Franklin Scandal for instance. Looking at Les Wexner, Peter Nygard and others, it also seems likely that the Epstein/Maxwell operation was but one node in a web of interconnected high profile trafficking rings.
Share this article

I get paid over $100 per hour working from home with 2 kids at home. I never thought I'd be able to do it but my best friend earns over 15k a month doing this and she convinced me to try. The potential with this is endless .copy and open this...…___www.netcash1.com 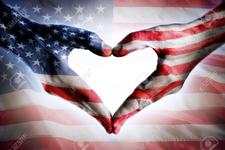