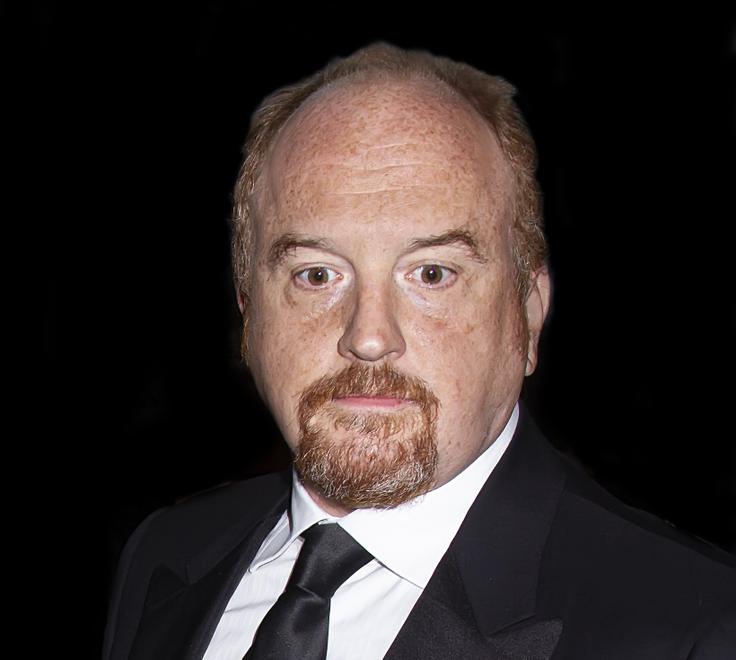 Louis C.K. is back with a new comedy special available only at LouisCK.com for now. Though the special is called "Sorry" don't be expecting a contrite Louis to apologize for the events that caused him to disappear from sight for a few years. I must admit, it took me a while to come around to where I was willing or able to watch him again.

The turning point for me though, was realizing that the initially reported claims about him blocking a door when he exposed himself to women was inaccurate. Simply asking to expose himself before women, generally other comedians, is kind of gross for sure and the ones who did say yes potentially could have thought he was just kidding or only went along with it because of his connections and sway in the comedy and entertainment world. It's not quite the same category as Kevin Spacey or Harvey Weinstein though and I did always enjoy his series and comedy sets.

It feels like Louis intentionally was trying to be passively-aggressive and controversial. It was certainly one of his crudest and most offensive sets. Sadly not one of his funniest. There were a few decent bits, but there was also a long section about pedophilia that I personally didn't find entertaining in the slightest. He also makes a few jokes that could likely get him labeled transphobic.

I do understand somewhat where he is coming from however. He jokes about how Covid made everyone have to live like him for a couple years (never leave the house, when you do, only with your face covered). I'm sure being the #MeToo villain is certainly no fun. That said, similar to the latest Chappelle live special, it feels like both comics are in danger of becoming bitter and preachy if they aren't careful.

George Carlin, for instance, only got better through the years. His work did become more introspective and his writing improved over the years. I feel like C.K. and Chappelle could both rise to those heights eventually. That said, I also fear either could go the way of Lenny Bruce. Bruce was a pioneering comedian but when authorities kept arresting him over language used in his sets, he eventually became obsessed with the apparent persecution and would go on long rants about his troubles. Main problem with this being, it was not in the least entertaining or funny.

Comedy can be an incredible tool for communicating ideas. There's something about a joke that can cut through the bull in a way that plain text can not. That said, the primary function of humor and comedy is... being funny. If you lose sight of that in favor of preachinesss, I don't care your ideology. Stick to what works. I will at least give credit where credit is due. Louis could have easily tried to pander to this or that anti-cancel culture group, but instead seemed intent on an experiment to see how many people he could upset and to what degree with his new special. I suppose there's something admirable about that considering he could have easily attempted to position himself as a "cancel culture martyry" for instance.

Here's hoping that Louis will reflect on his past, keep his "parts" to himself and get over the hump to continue to create more great comedy. In a world where James Franco is still working despite the stories that have circulated for years, I see no reason to keep Louis locked out of Hollywood for good.
Share this article