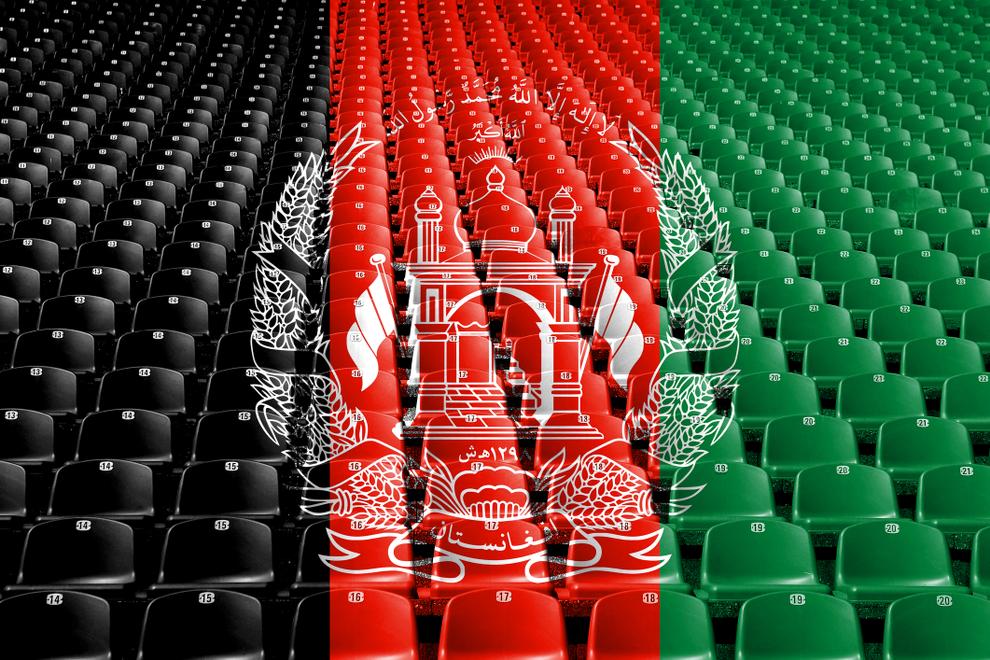 Reports from various news outlets are circulating regarding a member of the Afghan junior women's national volleyball team who was allegedly beheaded by Taliban militants according to the team's coach. Mahjabin Hakimi was decapitated earlier this month, but those responsible for the tragedy threatened her family in order to keep them quiet.

Hakimi played for Kabul Municipality Volleyball Club prior to the Taliban officially taking power in the country following the hasty but poorly planned retreat from the country earlier this year. She was one of the star players for the team.

A few days ago, photos of her severed head turned up on social media. The team's coach recently spoke about this in an interview, but is using an assumed name for safety. Only two members of the Afghan women's national volleyball team were able to escape the country before the Taliban took power in August.

Afghanistan: How to Do the Right Thing the Wrong Way

Some people still in Afghanistan say the Taliban has been attempting to identify and hunt down female athletes. "All the players of the volleyball team and the rest of the women athletes are in a bad situation and in despair and fear. Everyone has been forced to flee and live underground," the coach told media.

Just last week the international soccer organization FIFA, in coordination with the Qatari government, managed to evacuate 100 soccer playing women out of Afghanistan, members of the national team and their families.

Kabul Falls: Musings on the Graveyard of Empires

The Taliban, not surprisingly, has set the clock back when it comes to the rights of girls and women in the war-torn nation.