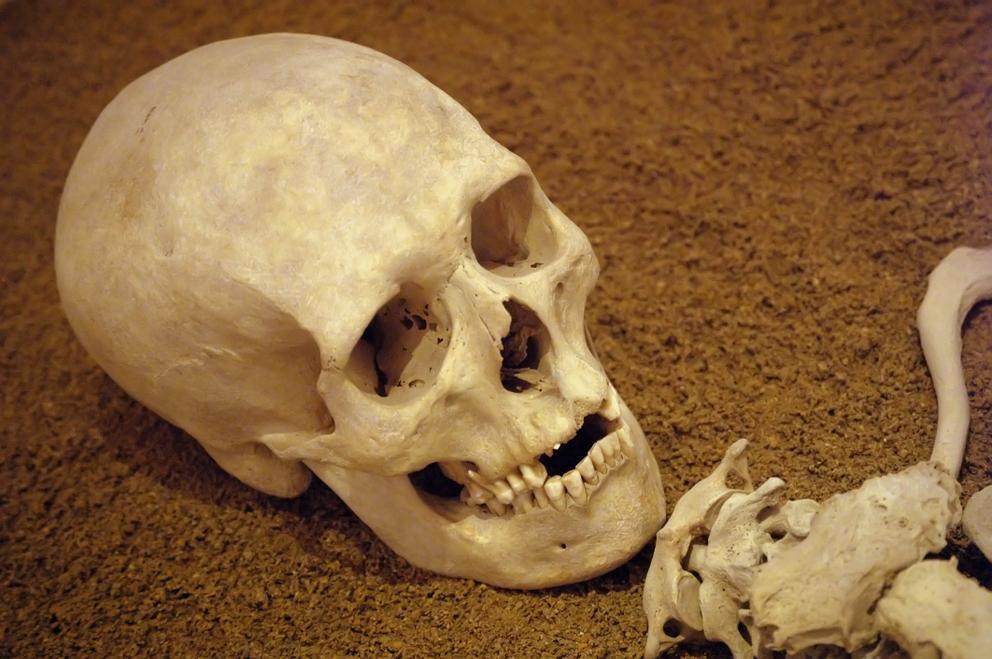 It appears that the manhunt for Brian Laundrie may finally be at an end. Laundrie was a person of interest in the disappearance and death of his fiancée Gabby Petito. Laundrie disappeared weeks ago after returning from a camping trip without his fiancée who was later found dead. Her death was ruled a homicide and in lieu of any other suspects and in light of suspicious behavior not least of which being disappearing without a trace during the early period of the investigation, Laundrie was certainly the primary, if not sole, suspect.

The FBI has announced that they found the remains in Carlton Reserve where Laundrie was believed to have been in hiding. Forensic experts analyzed the bones, the only human remains available to test which were found along with personal items that are believed to have belonged to him.

The Gabby Petito disappearance gained incredible momentum in the news cycle and on social media. Just days ago, a man who slightly resembled Laundrie was ambushed by federal agents while hiking. Meanwhile during the search for him, several other bodies of missing persons were found. The area in which Petito and Laundrie had their final encampment has been a hotbed for hundreds of unsolved disappearances and murders which, sadly, didn't "go viral" like this one.