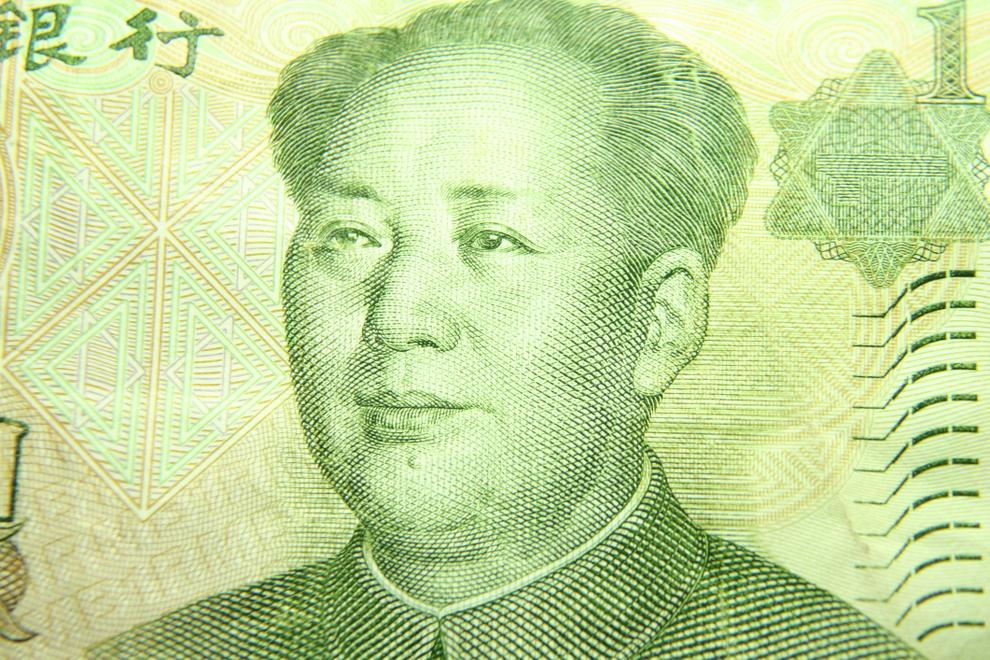 China's Global Times, one of multiple CCP-controlled state media sources, has enlisted the aid of a former U.S. Marine Corps intelligence officer to speak on the likelihood of China and the U.S. becoming embroiled in a war over Taiwan. The catch? Scott Ritter, the ex-Marine is a convicted pedophile. And yes, I'm aware "ex-Marine" is not standard parlance, but I believe it is fitting here. The term "former Marine" is a sign of respect, the likes of which child predators do not deserve.

Scott Ritter was paroled in 2014 after being imprisoned for improper sexual contact with a child. Ritter acted as a UN weapons inspector until 1998. Ritter rightly suggested that Iraq had no weapons of mass destruction at which time news of a police sting in 2001 began to make headlines.

Ritter had been arrested for his part in attempting to entice what he thought was a 16-year-old girl to meet him for sex. The teenager was, in actuality an undercover police officer. Ritter claimed that this was all a smear to ruin his name due to his anti-war stance. Considering how CNN and CIA have baselessly smeared Julian Assange as a pedophile this might be a bit more believable had Ritter not gotten busted yet again a decade later.

Ritter would be convicted in 2011 for masturbating on webcam in front of a 15-year-old girl. Or rather, once again thankfully an undercover officer posing as an underage girl. Considering the rumors that first Chairman of the Chinese Communist Party, Mao Zedong, may have engaged in sex with barely pubescent virgin girls in order to increase his longevity (as per The Private Life of Chairman Mao by Li Zhisui who acted as one of Mao's private physicians for over two decades). Li says Mao would generally take young women and girls who came from especially poverty-stricken homes as they "owed their lives to the Party."

This story is corroborated by a woman who tells of how she was approached by Mao and began a sexual relationship at the age of 14 after having earned his interest with her dancing. Chen says her relationship with Mao lasted five years. At that point she was banished to far provinces at the behest of the Chairman's wife.

How Much of Joe Biden Does the CCP Own

Dr. Li writes that Mao "was happiest and most satisfied with several young women simultaneously sharing his bed." Similar to Jeffrey Epstein, he also liked his girls to recruit other young girls to join his harem often for group sex. Mao also had a habit of having "handsome young men" perform such services as giving him his nightly groin massage to help him nod off to sleep. The doctor assumed it might be a sign of homosexuality but later concluded "it was simply an insatiable appetite for any form of sex."

As many who regularly monitor the situation regarding China, it's evident that the wumao methodology for online propaganda has become far more sophisticated in the past year or two. That said, the "wolf warrior diplomacy" and other tactics of CCP posturing still occasionally fall short. The situation with Ritter seems to be just such a case.
Share this article